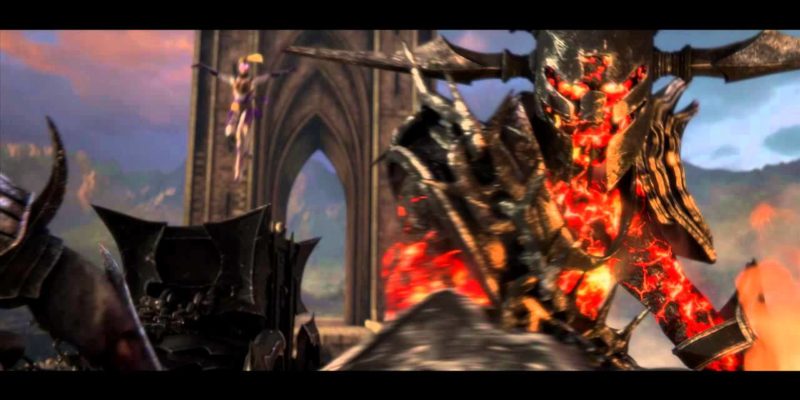 Since Deep Silver took over the Sacred license in 2009, the status of Sacred 3 seems to have drifted in and out of the news. Last year saw the release of the side-scrolling spin-off Sacred Citadel, but Sacred 3 still seemed to be missing in action.

Today, it’s been resurrected again. Deep Silver has released a (CG) announcement trailer, a handful of fairly busy screenshots and stated that the game will be released this summer. Co-operative play now seems to be a heavy focus, as the publisher says  Sacred 3 is “built around the central concept of co-op gameplay.”

That means drop-in/drop-out co-op play both offline (for two players) and online (four.) Seraphim, Ancarian, Khukuhru and the Safiri will all be returning from previous installments and will be joined by new fellow, Malakhim. Sacred 3 will be developed by Keen Games.

Here’s the aforementioned trailer and images.