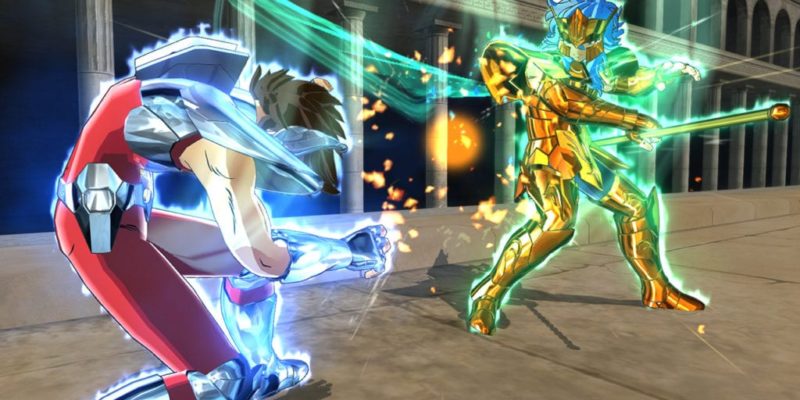 The incredibly alliterative Saint Seiya: Soldiers’ Soul now has a release date on PC; 27 November. That was announced today by way of the Steam community hub.

Included in that announcement were a couple of details about the Steam version of Saint Seiya: Soldiers’ Soul. A pre-order will get you “original cloths from the manga for Hades and Athena”, and it’s noted that certain characters will be ‘rebalanced’ for the PC release “for more competitive and fun fights with your favorite saints!” There will also be Steam cards to collect.