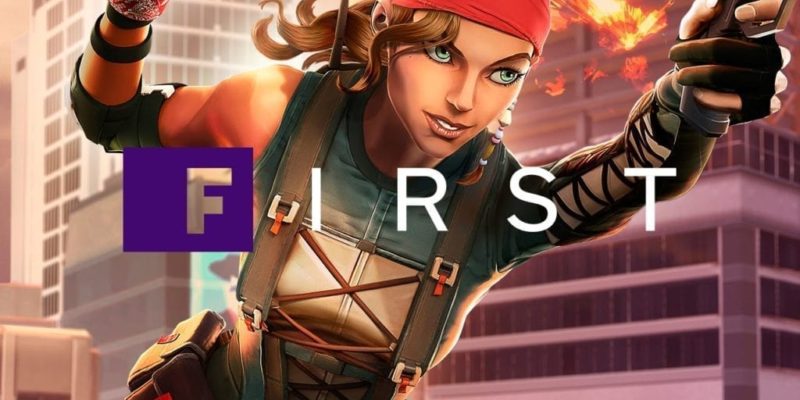 Volition, the developer of the well-known Saints Row franchise, has announced a brand new title coming to PC, PlayStation 4 and Xbox One.

Agents of Mayhem is an over-the-top continuation of the Saints Row philosophy, with three unique heroes, each with their own powers and personality.

We did not see any gameplay footage from the title, we have though a lengthy cinematic trailer uploaded by Volition. You can take a look at the trailer below!