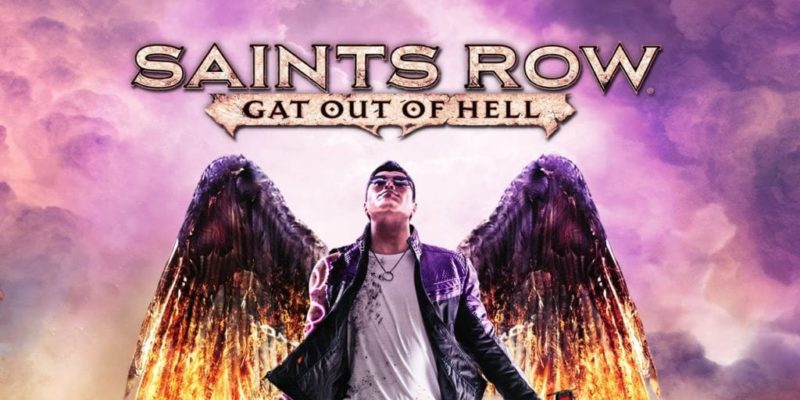 Flight: the next logical step for Saints Row.

Find out what the hell is going on in Saints Row: Gat Out of Hell in this walkthrough video.

The video offers five minutes of play, showing Johnny Gat partaking in a number of activities and murder sprees as he explores the streets of New Hades, the hellish city in which the game takes place. There are new activities like Rambulance (run over pedestrians in an ambulance) and Hellblazing (like regular Blazing in terms of being a checkpoint-based time trial, but with flight), weapons ranging from an armchair artillery piece to a locust plague in a gun, and abilities from summoning explosive imps to a “Worship Aura” that forces nearby demons to kneel, keeping them down and giving Gat a damage bonus. You’ll still be earning respect and money (in this case, “Wages”, which I’m guessing are wages of sin) which you can use to outfit yourself and upgrade weapons, naturally.

I’m slightly disappointed that it’s got such a generic look, but I was worried about similar with Saints Row 4 and that turned out to be brilliant. So, I’m cautiously optimistic.

Saints Row: Gat Out of Hell is due out on 27 January 2015 in the US, with the UK release three days later.