A single image has been released which points to a new Saints Row reveal.

Rumous have been flying this past week about a Volition announcement at PAX, and this morning Deep Silver pushed out a small tease on Twitter. The image shows a Ouija board with the Saints Row symbol and a tagline of “Something wicked this way comes…” Spooky!

Something wicked this way comes… pic.twitter.com/YEIiCr9QxS

After that battle against the aliens it looks like the Saints Row franchise could be moving into unexplored territory by entering the realms of the supernatural. As soon as we know more we’ll post it up. 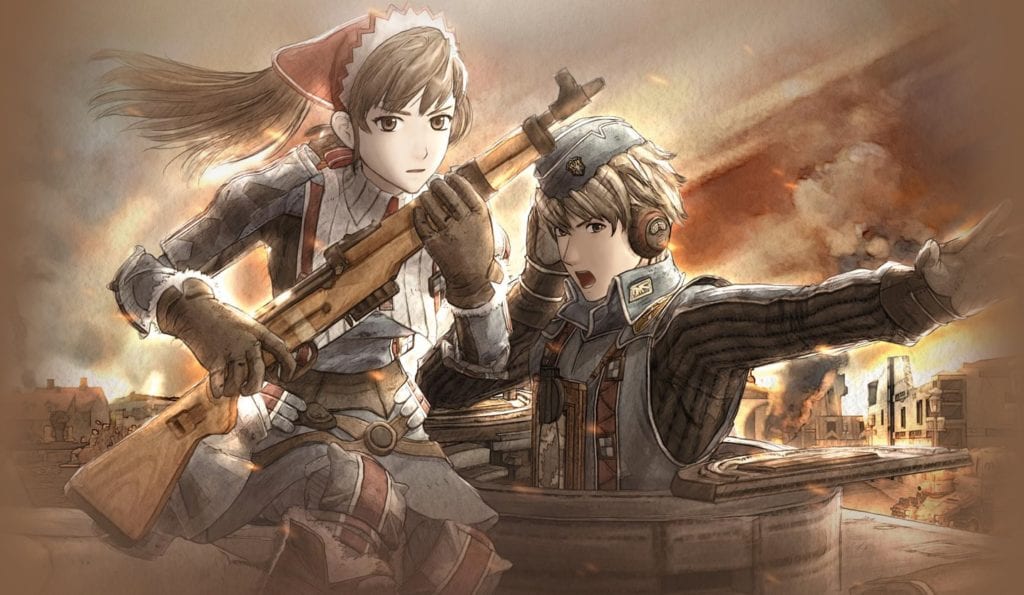 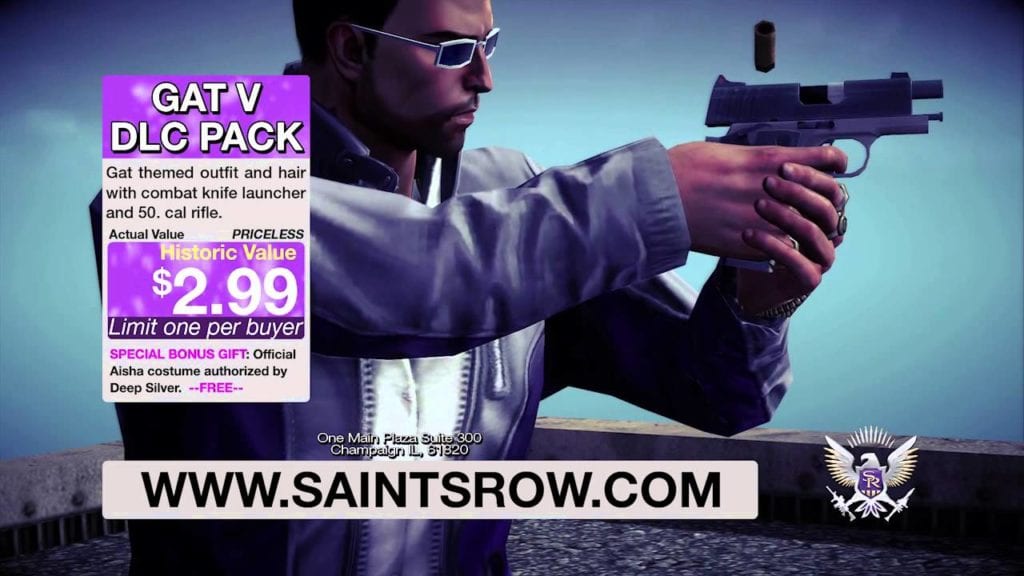 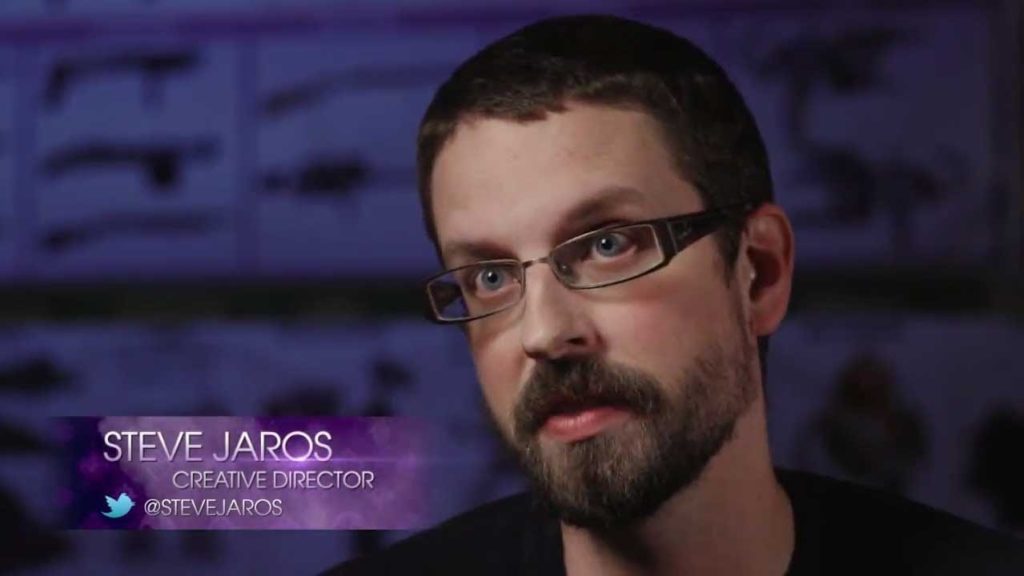 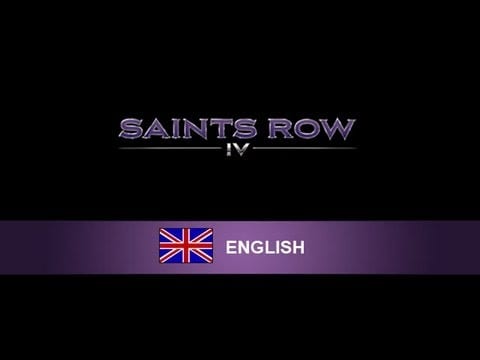 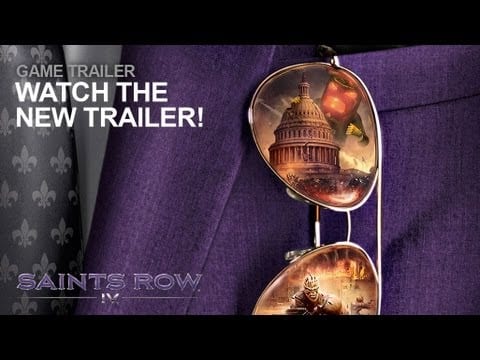 Johnny got his gun: Johnny Gat returns in Saints Row 4 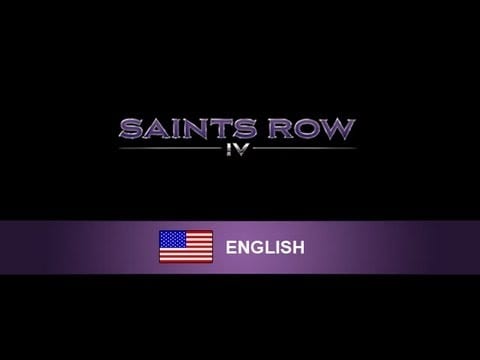