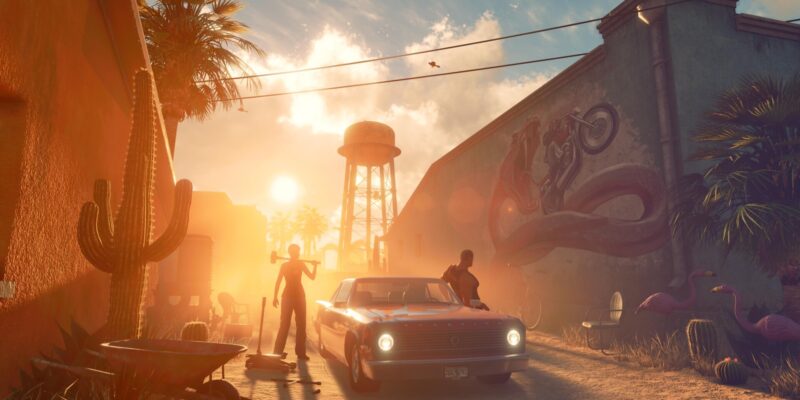 To misquote a popular Schwarzenegger film, “if it exists, we can delay it.” Another game has been pushed out of its scheduled launch, making it possibly the 50th title to do so this past year (but who’s counting?). Deep Silver and Volition have announced that the divisive Saints Row reboot has been delayed for six months. The game is set for a new launch in August 2022.

In a message to the community, the companies wrote that it wants to “create the best Saints Row game yet.” However, it conceded that releasing the game at its originally scheduled date of February 25, 2022, “it wouldn’t be up to the standards we’ve set ourselves.” The Saints Row reboot has been delayed as the team focuses on creating something that matches what fans are “expecting and deserve.”

“The team just needs more time to do our vision justice; we’re doing some fine tuning and there won’t be much change in the game outside of overall quality and polish,” the team writes in the message.

I used “divisive” earlier intentionally. The game’s announcement caused some backlash, with folks concerned about how much of a departure the developer was taking. This new Saints Row hits the restart button on the franchise, seeing a new, younger Saints take on rival gangs in the American Southwest. There will be no superpowers and no Johnny Gat (that we know of). That last bit, however, may be more of a relief for some. Fans took to social media to voice their dislike of the direction. But, based on the message, it doesn’t appear like Volition is using the delay to make any major changes.

“We’re sorry for delaying the game,” the team wrote. “We’re confident this is the right decision to make sure the game is fucking awesome when it launches.”

Sherlock Holmes Chapter One — The Gilded Cage and statue puzzle