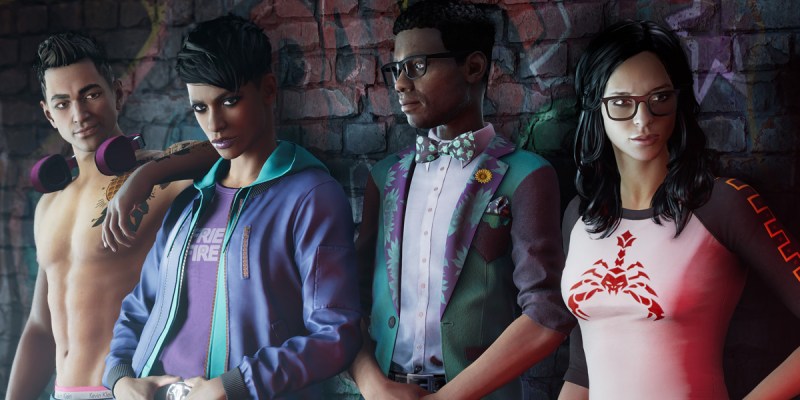 Embracer Group has published its interim report for Q2. And there’s plenty to glean from this besides plenty of business-related jargon. In fact, it confirms that Volition, the developer of Saints Row, is now under a new publisher. Instead of being a subsidiary developer for Deep Silver, Saints Row developer Volition will now fall under Gearbox Entertainment.

The report states that “Volition will transition to become part of Gearbox which has all the tools, including an experienced management team in the US, to create future success at Volition.” This is a pretty big deal for those involved, and Embracer Group noted that it may not be the only shift around. In regard to that, the report says that it is “not necessarily the last.”

A big change for Volition, Saints Row, and Gearbox

Volition falling under Gearbox Entertainment is certainly interesting. For now, there’s no telling whether this could have long-term effects on the studio. It may mean that Saints Row gets put on ice for a while. After all, Saints Row had a lukewarm reception, and Embracer Group doesn’t seem to be too thrilled with it. In particular, the report says: “The reception of Saints Row did not meet the full expectations and left the fanbase partially polarized.” 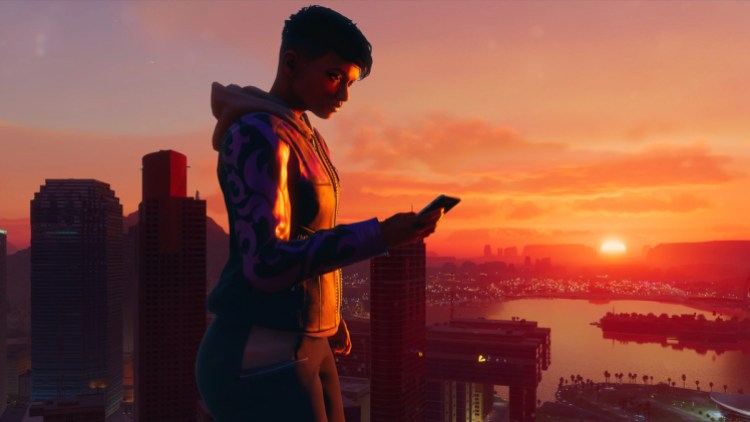 For now, it’s difficult to tell where Volition will go. There’s every chance that nothing changes at all. Volition could simply operate on its own for the most part, while also acting as a support studio for Gearbox Entertainment. There’s also the possibility that the developer’s priorities get shifted elsewhere. Time will tell whether this ends up being a positive change for the studio. But for now, it’s difficult to say either way.

That’s not the only news to come out of Embracer Group’s report today. Alongside a host of other information, there’s good news for a classic franchise. Crystal Dynamics also announced the results from its Legacy of Kain survey. And judging from the support it gathered, the future looks bright for the series.