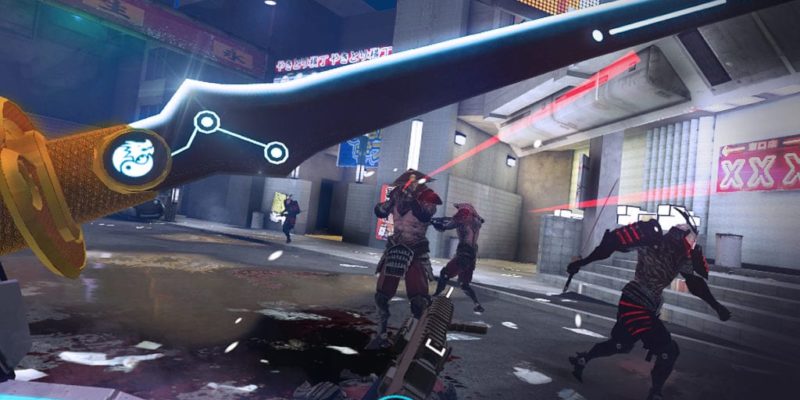 Being a ninja sounds great, and what better place to become one than in VR? Sairento VR is your personal ninja simulator, currently in early access.

Sairento VR is, thankfully, not a wave shooter. This is a game that wants you to get active; it encourages the player to think about the environment and how to use it to your advantage. Players are faced with a number of scenarios in which they have to utilise a variety of wearpons to clear a level of evil ninja guys and robotic geisha. 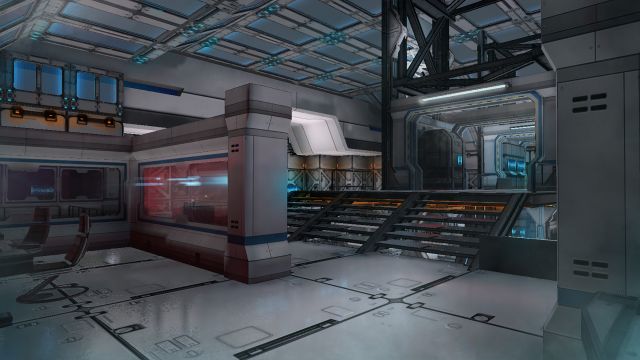 Ninjas tend to be associated with the melee side of combat, but here you also have the ability to wreak havoc with guns. Everything from hand guns to fully automatic rifles, in fact. But don’t worry, there are of course ninja blades to slice and dice the enemy too.

Once you have a selection of proffered weapons to take into combat they can be saved in a loadout. In all, you can take in a couple of swords, a couple of hand guns, and even an Uzi strapped to your back. That should be plenty to choose from during a mission.

Weapons are pulled out for use in the game by reaching for them on your waist, over the shoulders, or back. Reloading is also simple enough by lowering the weapon and giving them a shake. Weapons can also be used to deflect projectiles in nimble ninja fashion, which adds an extra element of strategy to the gameplay. However, the AI also has this ability, making it harder to just take them down in a shower of bullets.

The levels start quite small but by the third mission, which was a science lab, they start to become more expensive. The game utilises a teleport system for moving around the levels, but instead of just moving on the horizontal plane, you can leap around the level and use the walls to wall run and bounce off in other directions, and even double jump mid-air.  You can also perform a neat slide attack, which involves crouching as you are about to land from a jump. There’s a real feeling of mobility in Sairento VR; something that’s lacking in a lot of VR games.

The levels are brilliantly designed too. Placement of obstacles and walls have been carefully thought out, allowing the player to leap around the levels with ease. There are the aforementioned walls to bound off, small hidden areas in which to seek shelter and recover stamina, and, overall, the levels look rather tasty in the headset. From a futuristic Japanese street location to that science lab, there’s enough variety here to keep it interesting. 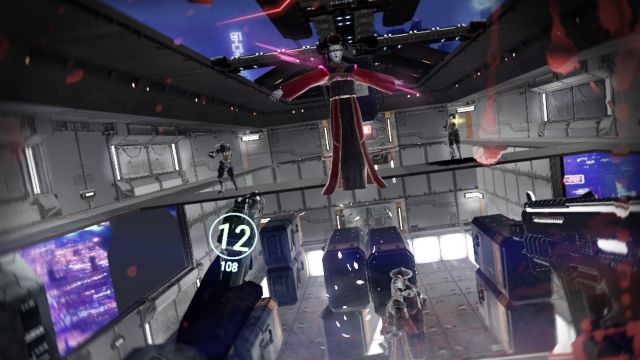 As well as a load of weapons to mess about with, there are skill trees to level up. These give additional perks which can increase damage, improve healing, boost the amount of ammo in clips, and other useful additions. This adds an extra layer of progression to the game, and, as levels inevitably get tougher, it keeps you playing to level up and become more powerful.

Numerous different skill trees mean there are a number of different builds you can create for your ninja warrior, and with further augmentation through Relics, there’s plenty to tweak. Around the levels, there are also loot boxes which can provide health and bonuses which can be managed outside of the gameplay via the main menus.

One of the coolest features though, is the bullet time button. Hit the button on the controller and time is slowed allowing you to avoid incoming bullets like SUPERHOT. Bullet time allows you to perform some very cool kills while jumping and flying through the air. It’s one of the most satisfying features of Sairento VR, but you do need to have enough Chakra (stamina) to keep moving, or you’ll need to rest for a few seconds to recover. 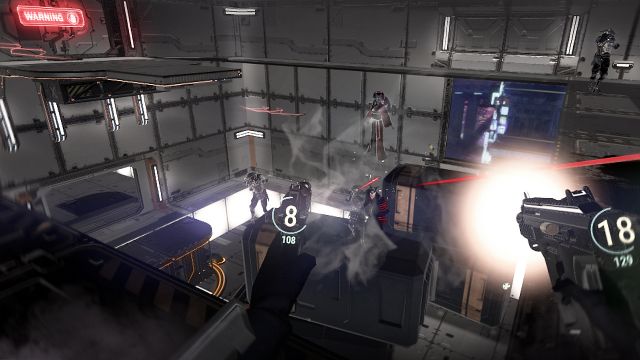 Sairent0 VR is not due out in full until October/November 2017. There are still issues to be worked on before release such as sometimes getting stuck in a wall mid leap, and the occasional movement judder. More enemies are needed too. That said, the game is shaping up brilliantly and there’s plenty of time to iron these issues out.

The main drawback at the moment is the lack of any multiplayer option. The good news is that co-op play and a story campaign will be added to Sairento for launch.

VR owners should give Sairento a try because the movement and weapon play is great. Keeping in mind there’s more to be added, it’s definitely one to watch while it’s still in Early Access.

By Ben Simmons6 days ago
Previews