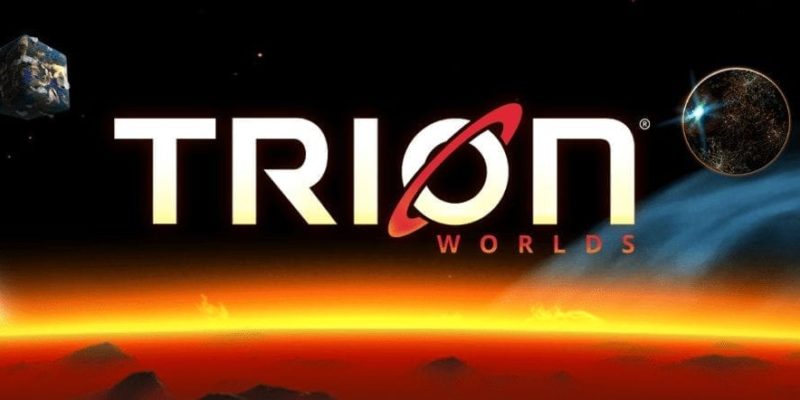 This is not a good week for employees with Trion Worlds. After the company announced it had been sold to Gamigo, it also came to light that much of its staff was let go. According to Gamasutra’s source, who first broke the story, approximately 200 employees were laid off. Now, only a skeleton crew of 25 remains.

Trion Worlds is a game developer and publisher known for MMOs such as Rift, Defiance ArcheAge, Atlas Reactor, and Trove. It was first founded back in 2006 by former NCsoft employees under the title “Trion World Network”.

Trion Worlds also said the following in an email also obtained by Gamasutra: “While many of the names and faces you’ve come to know in our studios will remain on through this transition, others will not be making the journey. To those who are leaving us, we are forever grateful for your incredible work and contributions over the years.” 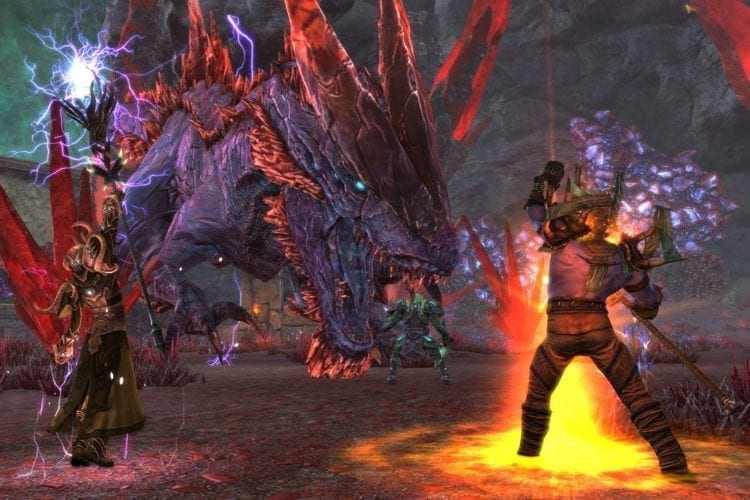 Layoffs have also affected the company’s other studios in  Redwood City, California, and Austin, Texas.  Despite the loss of much of their staff, they will continue with their lineup of games under a new name.

Greetings — We can confirm that there has been a transaction involving Trion Worlds and its games.

While many of the names and faces you’ve come to know in our studios will remain on through this transition, others will not be making the journey. To those who are leaving us, we are forever grateful for your incredible work and contributions over the years.

We’d like to assure our communities that the games will continue on in capable hands moving forward, as everyone involved is aiming to make this transition as smooth as possible for you. We will have more information to reveal as soon as we possibly can.

From the bottom of all of our hearts, we thank you for your time and dedication to our games and hope that you’ve enjoyed the experience as much as we have. From spending time with you in game, to seeing you at conventions, to talking with you on livestreams and forums, it’s been our pleasure to be a part of this exceptional community with you since our first launch more than seven years ago.

Please know that you have our deepest gratitude. As for our games, we hope you continue to enjoy playing them far into the future!

We wish the employees who were laid off luck in hopefully finding new employment soon.

Fallout 76 Not Complete – Bethesda Warns Players and Thanks Them