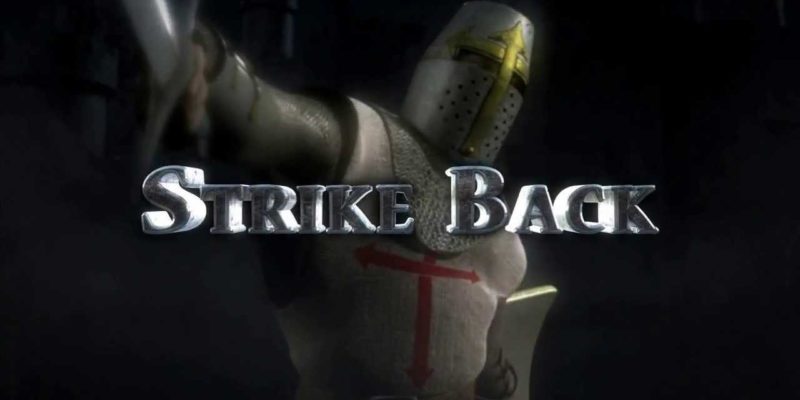 Archers vs Massive Castle. Who will triumph?

Well, that happened quietly. With nary a hint nor a squeak of any pre-release reviews, Citadels has magically appeared on Steam. It’s tough to recommend, given that nobody out there seems to have really played it yet, but this Arthurian-themed RTS from Games Distillery is now certainly available to buy.

By the sounds of things it features both defensive and offensive missions. In the former you’ll be having to build up your fortress and fend off waves of enemy attackers, while in the latter it’ll be a more traditional RTS-type set-up. Keep your production levels up, and your siege weapons rolling out.

In addition to all that, you’ll be able to recruit some of the legendary heroes of the King Arthur mythology. If you’re on the side of the king, this will be people like (of course) Merlin and maybe Sir Balin. Should you decided to throw in with Mordrid’s lot, then chaps like Danish King Guthrum will be helping you out.

See what all that means in motion, below.