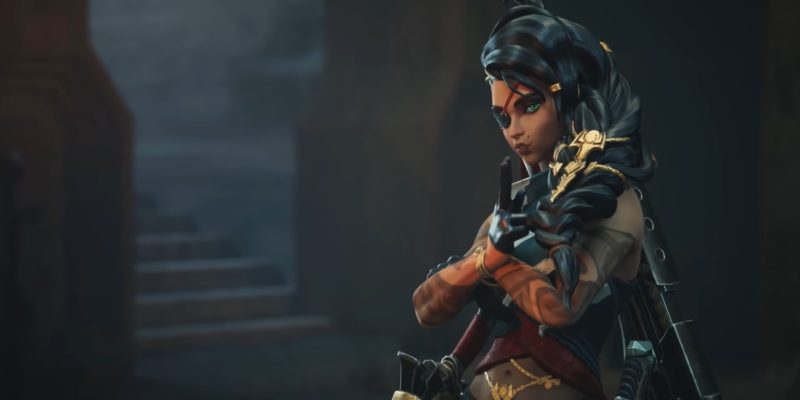 Riot Games sure loves surprises. Following the tease and subsequent release of League of Legends girl group K/DA’s latest single, The Baddest, the studio has now revealed the latest champion for their multiplayer online battle arena. Having been around for more than a decade, it seems hard to come up with fresh ideas for new heroes. However, Samira, the Desert Rose, definitely brings some surprises.

Samira is “a gifted, ruthless marksman who charges up her style meter as she hunts for the flashiest kill. Because it’s not about the win—it’s about the thrill.” For those seeking flashy plays, Samira might be your new main.

Seemingly combining both melee and ranged prowess, she puts both her twin pistols and giant sword to good use. There are plenty of dashing, shooting and damaging sword combos that can bring the hurt to any who stand in her way. Of course, the highlight has to be her special, which sends Samira spiraling and firing bullets in spectacular fashion. Not only can she hurt you, but her Blade Whirl also prevents her from getting hurt. Nifty.

She reminds me of a certain demon-slaying hunter who just so happens to use swords and dual pistols as well. Samira also brings a Style score to League of Legends. Perform combos, build that meter, and you will gain access to her most powerful skills. As you build from rank E to S, you can expect to move even faster. The inspiration behind this new champion is certainly obvious in some aspects. 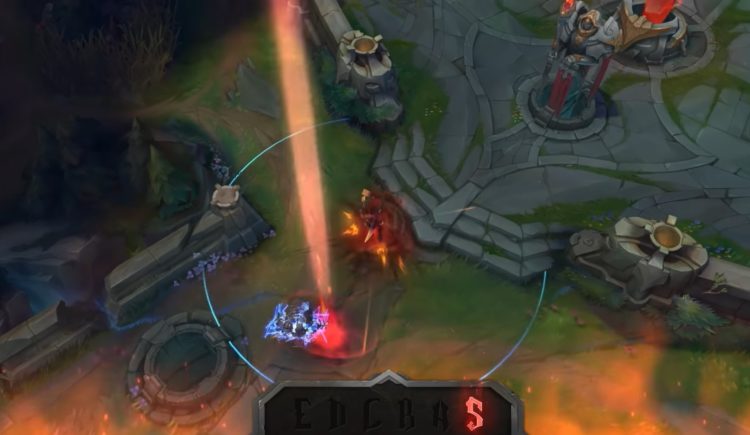 Earlier League of Legends Samira leaks seemed to paint a connection to Katarina. Whether that holds true remains to be seen. However, she certainly seems straightforward enough for most players to grasp. For those skilled players though, she opens up plenty of creative ways to utilize her unique abilities, especially in the team setup.