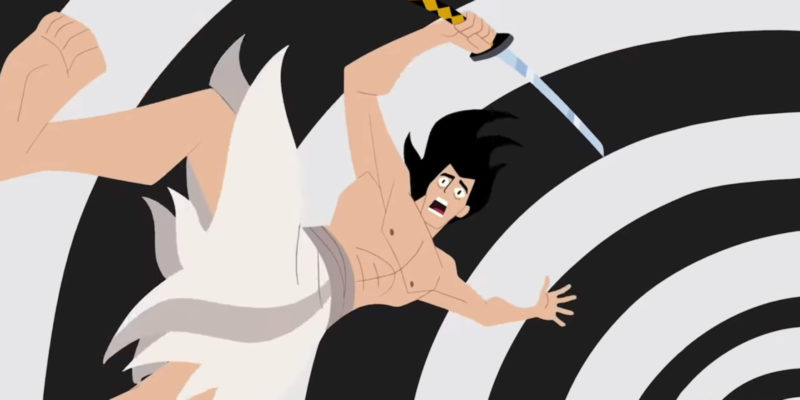 Samurai Jack fans may want to start catching up on the series, starting today. Soleil Limited and Cartoon Network just showed off a launch trailer for the game adaptation that’s been in development. The Samurai Jack: Battle Through Time release date flashed onto the screen after a nostalgic trailer that set the stage for the classic story. You’ll be able to get your hands on it come August 21.

We’ve known about Samurai Jack: Battle Through Time for a generally short amount of time. This fact may be a nice change of pace for some, but it also resulted in a short window for news updates about it. There’s still very little we know about the game, other than the brief gameplay trailer that released last month.

Learn the way of the Samurai and vanquish Aku

According to the Samurai Jack: Battle Through Time trailer from today, the game is an ambitious-looking 3D world. Considering how the show concluded in 2017 after a short revival, the timing of this full-sized game seems odd. We can’t complain though, and only hope for the best. The game description reveals a little more about what to expect, besides what was shown in the trailers.

“Experience an untold Samurai Jack adventure that ties into the epic series finale. Team up with trusted allies from the show to face off against familiar enemies. Visit classic worlds and moments from your favorite episodes.” 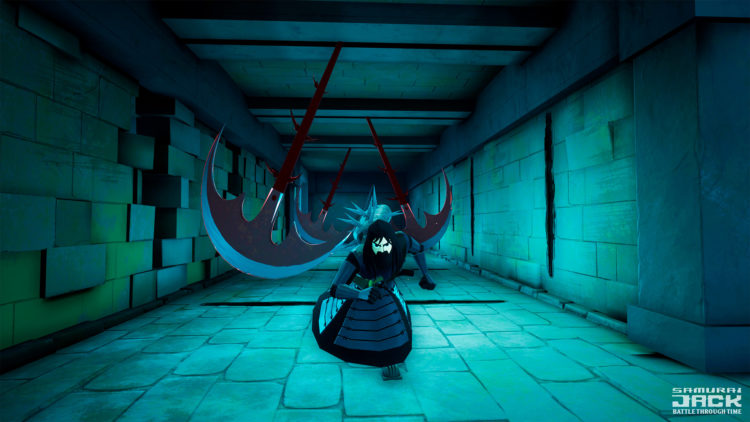 The level design appears to be linear and sends Jack through a variety of dangerous environments to square-off against iconic bosses. Expect some platforming and prepare to master a suite of weapons including guns to carry out your justice. It looks like a lot of care went into the art and feel of this game, but we will find out soon how it all turned out.

Samurai Jack: Battle Through Time launches August 21 on both Steam and the Epic Games Store and retails for $39.99 USD.

By Michael Feghali25 mins ago
Hardware