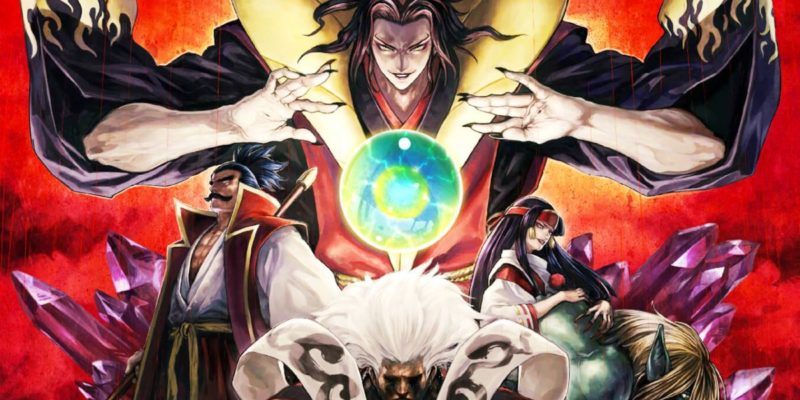 SNK has been on a roll lately, as it’s celebrating the thirtieth anniversary of the NeoGeo. Between giving away the newest Samurai Shodown for free on the Epic Games Store, adding rollback netcode to Garou: Mark of the Wolves on Steam, and giving away a bunch of games on Twitch Prime, the company has been very generous lately. Now, SNK is adding another gift to their fans for the occasion. It has announced the Samurai Shodown NeoGeo Collection.

Live by the blade

Each game will come with additional features. Players will be able to choose between the English or Japanese arcade versions for each title. They can find a scanline overlay, utilize a save function, and even set arcade mode to “free mode” for no game overs. The game will also feature a robust museum mode full of artwork, character designs, and more. It even has video interviews with some of the developers.

One of Samurai Shodown‘s best features has always been its music, so fans will be happy to hear that a music player will also be available. Not only that, but it will come with over 200 tracks to choose from. Last, and most importantly, the English version of each title will support online multiplayer with rollback netcode. 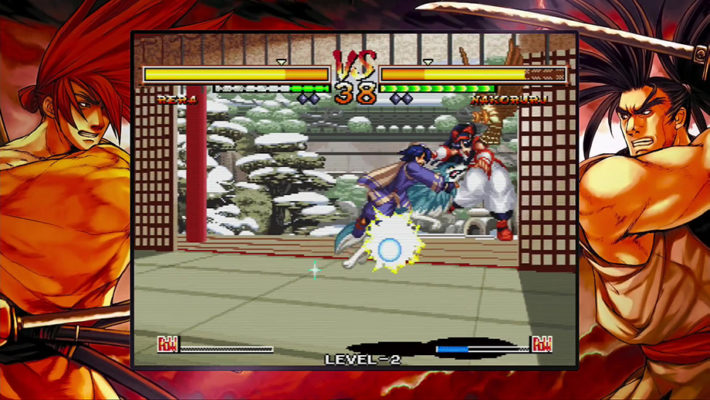 Buy by the blade

Hopefully this, Garou: Mark of the Wolves, and The Last Blade 2 all receiving rollback netcode is a sign that the upcoming King of Fighters 15 will receive it as well. We can all only hope.