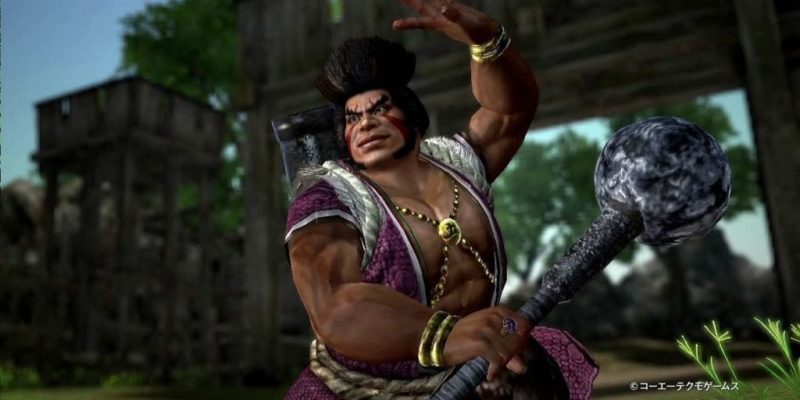 Tecmo Koei has tweeted  and image and info out about that Samurai Warriors 4 will be releasing on this Fall on PS4, PS3, PS Vita this Fall 2014 in North America and Europe

The game features a character-switch feature, similar to the spin-off, Samurai Warriors: Chronicles, where players can take two characters in battles. Samurai Warriors 4 was released in Japan back in March.