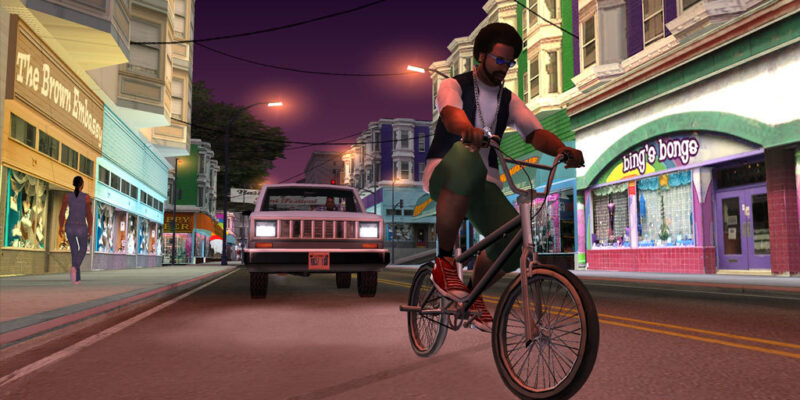 Grand Theft Auto: San Andreas may be getting an overhaul in a couple of weeks, but it’s going to be seeing some more serious changes soon. In a Tweet from Oculus, San Andreas been confirmed that the game is coming to Oculus Quest 2 in the future. Not much information was included aside from the fact that this version is currently in development. As for how well a game from 2004 will look in VR, I’d imagine that the visuals will be more in line with the upcoming remaster, although we currently know nothing of what to expect.

Speaking of Oculus Quest, that isn’t going to be its name for much longer. The Oculus headset and accompanying app will become known as Meta Quest, going along with Facebook’s newly announced rebranding. The rationale behind this, as given by company leader Mark Zuckerberg, is that he wishes for Meta to be known as “a metaverse company.” I don’t know what that means, and I suspect it doesn’t actually mean anything. But it will, of course, have large reverberations felt through the entire sphere of social media. As for exactly when the name change is coming, that remains to be seen, but it’s set for sometime in 2022.

Grand Theft Auto: San Andreas was originally released in 2004, quickly becoming a major favorite in the series — which it has remained. A VR version is, of course, intriguing. However, there’s no confirmation as to whether it’ll be in first person and have all the neat hand technology that we’re getting so used to seeing in VR games. Can you imagine walking into Clucking Bell in VR and tilting your hand while you reluctantly help Ryder rob the place? Because I can, and I keep thinking about the game’s weird hands and boxy interiors. That’s gonna take a lot of work to survive the transition. 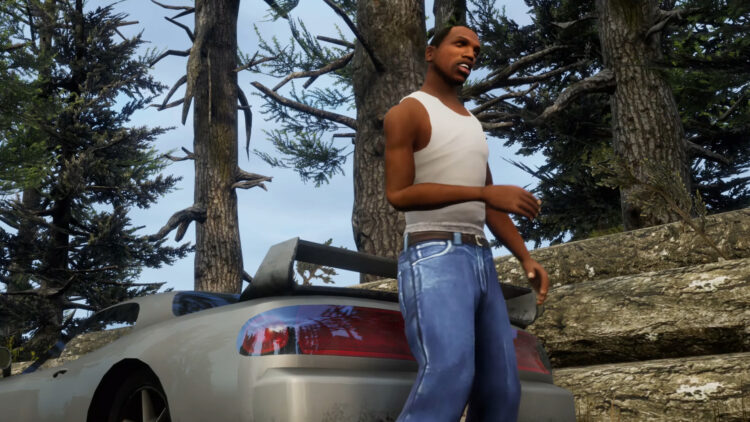