The second DLC pack for Sanctum 2, entitled Ruins of Brightholme, will hit PC on 6 September.

Ruins of Brightholme takes place in the “slums” of Brightholme, forcing players to use improvised weapons to fend off new foes, across more interactive levels. Also, there’s a raise to the level cap.

You’re going to be pitted against the Jumper enemy, who can leap over towers and walls, and the Infected Explorers, who have silly levels of regenerating health, powerful melee attacks, and will shamble towards you until one of you drops. The four new maps will also feature events that you can trigger, from explosive traps to areas of rising toxic liquid, adding a bit more strategy to your tower layouts.

Fortunately, you’ve got some handy tricks up your sleeve. You’ll have two new weapons – the Nail Gun, firing heavy industrial nails, and the Circle Saw, letting you decapitate enemies in melee. You’ll have two new towers – the Rupture Mines that keep hurting enemies based on the speed and distance they move, and the rather random Makeshift Tower, which can inflict critical damage… or randomly shut down. You’ve also got a set of seven new perks, ranging from killstreaks; bonuses to your damage and movement speed at full health; and the THOR MODULE, causing towers to emit shockwaves whenever they kill an enemy.

I want to type that out again: THOR MODULE.

Ruins of Brightholme is due out on 6 September, and will cost $4.99 USD. We were a little uncertain about Sanctum 2, but from the looks of things, the devs have been taking player comments into consideration and have released a series of patches to fix up the bits and pieces that players didn’t like. 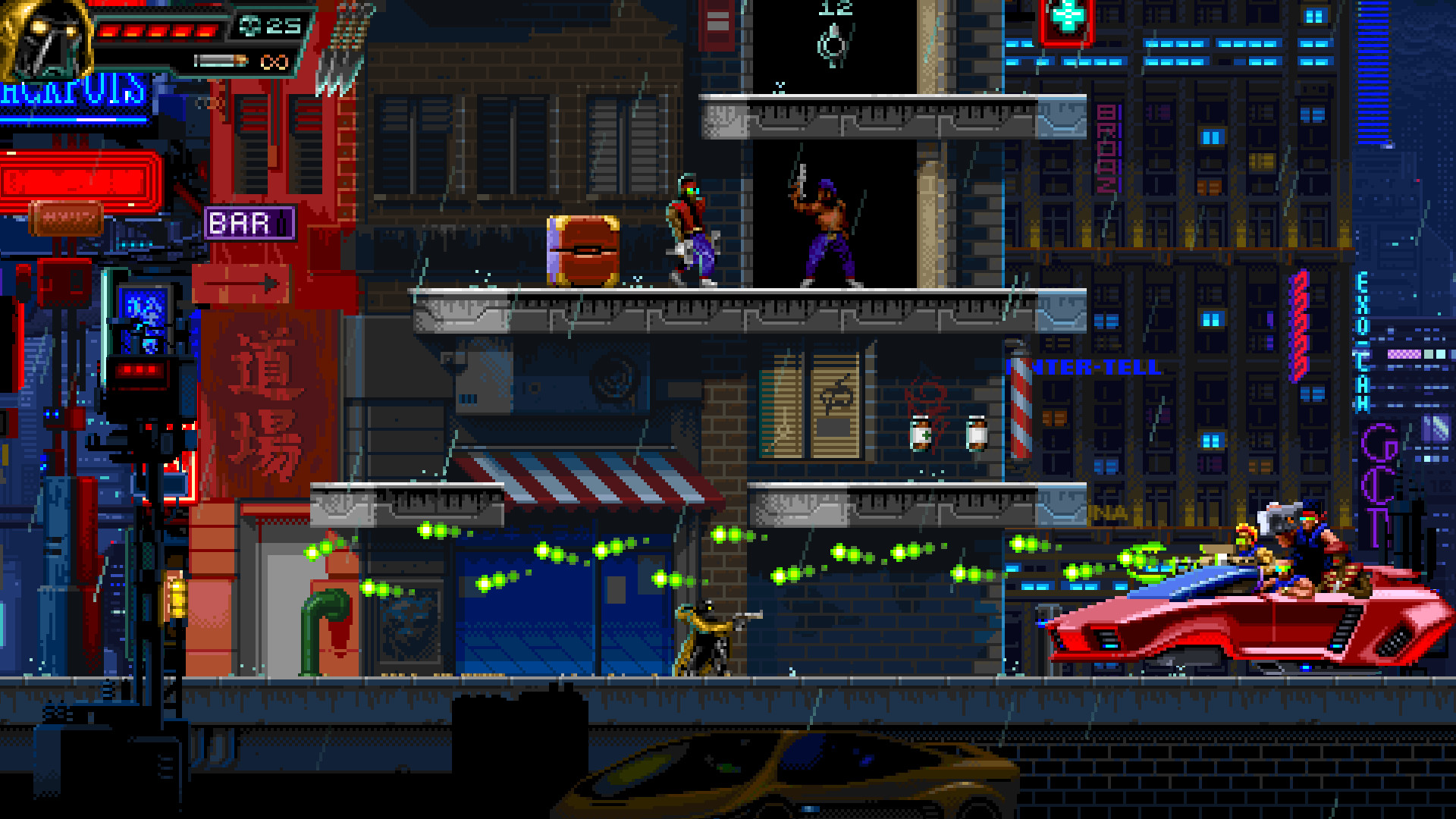 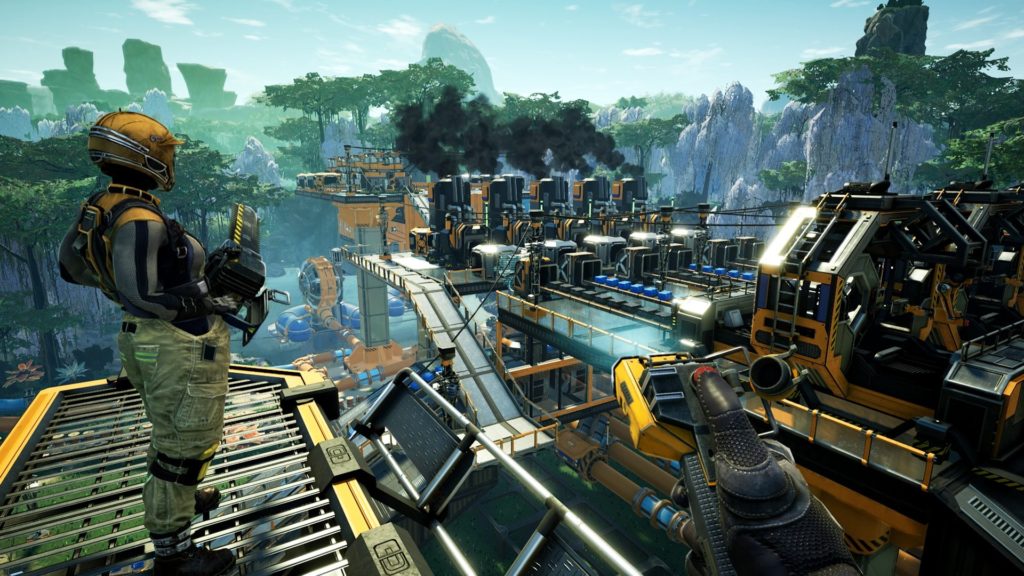 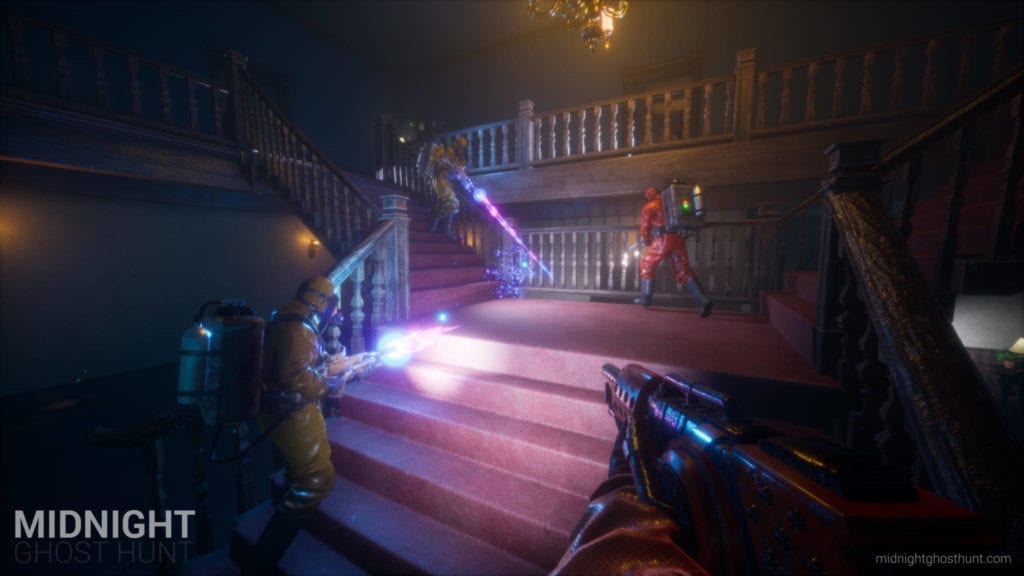 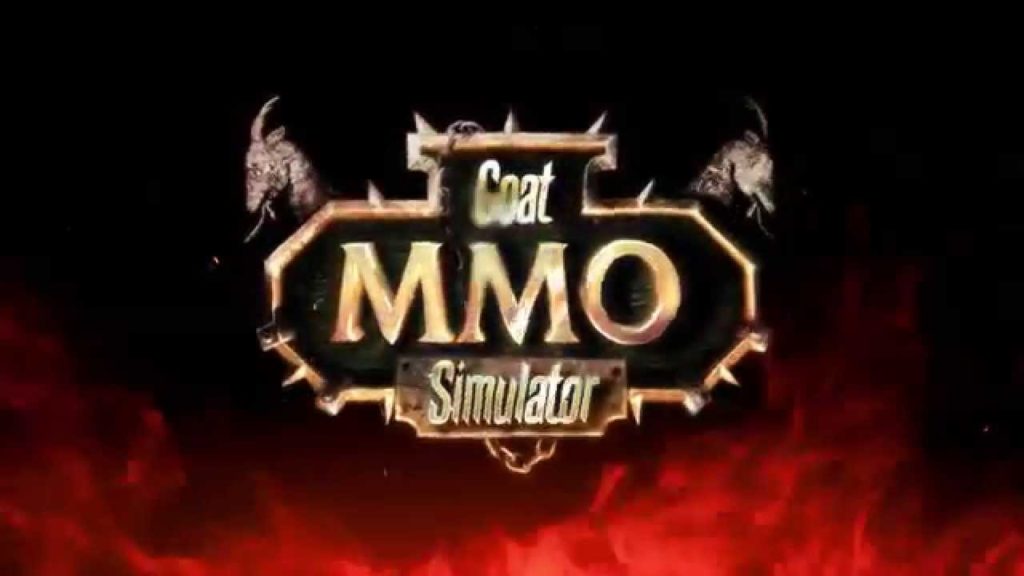 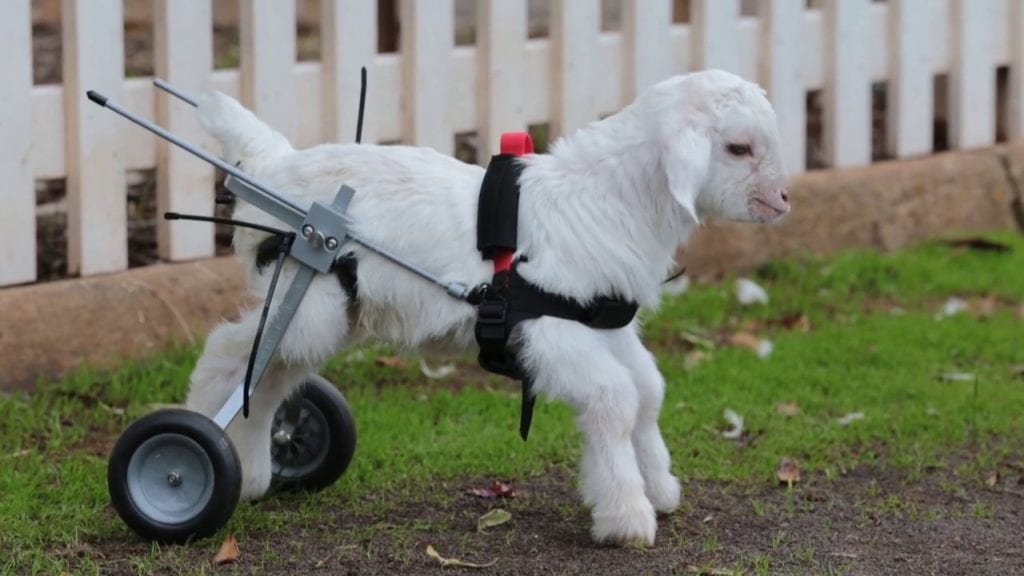 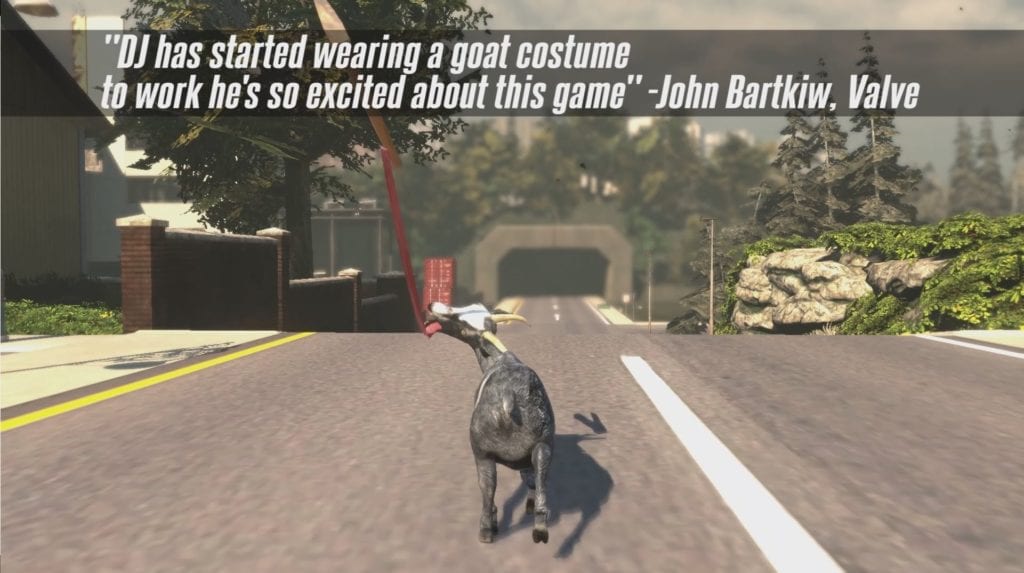 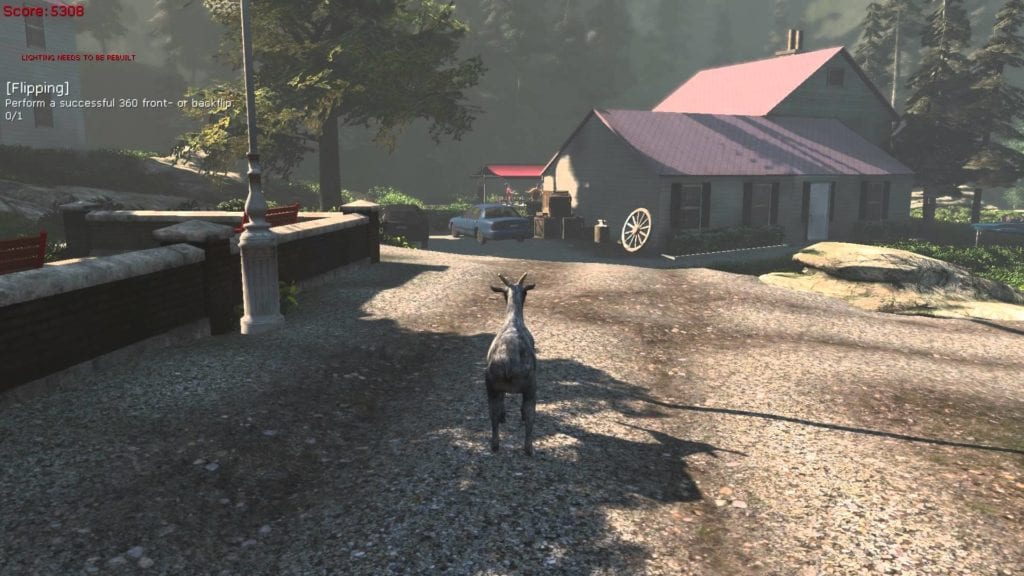 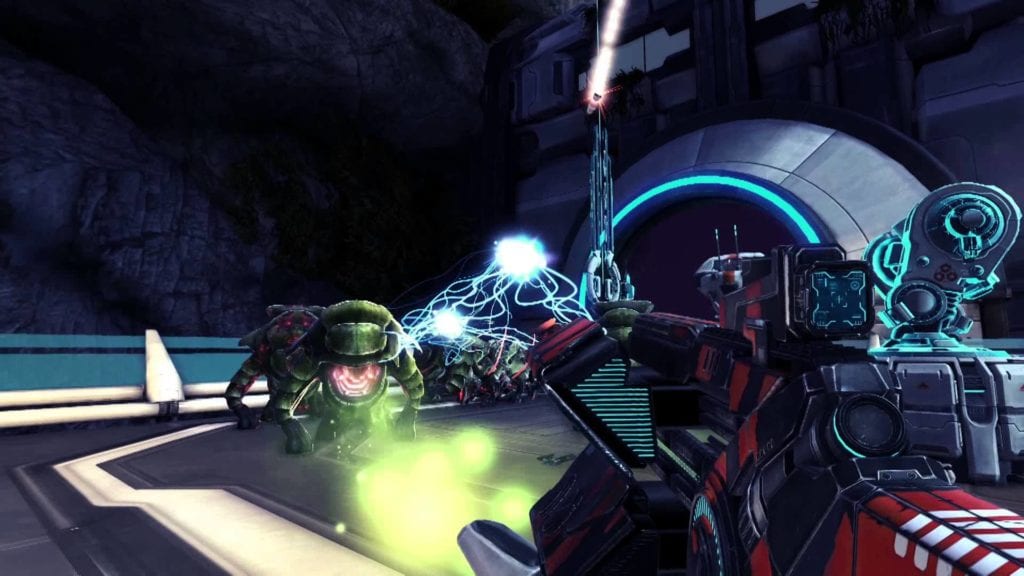 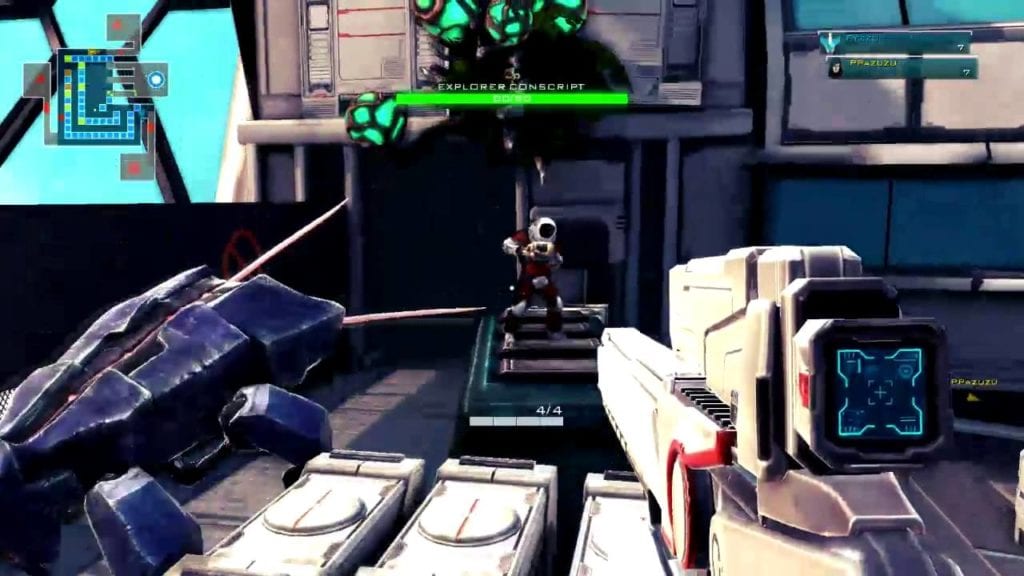 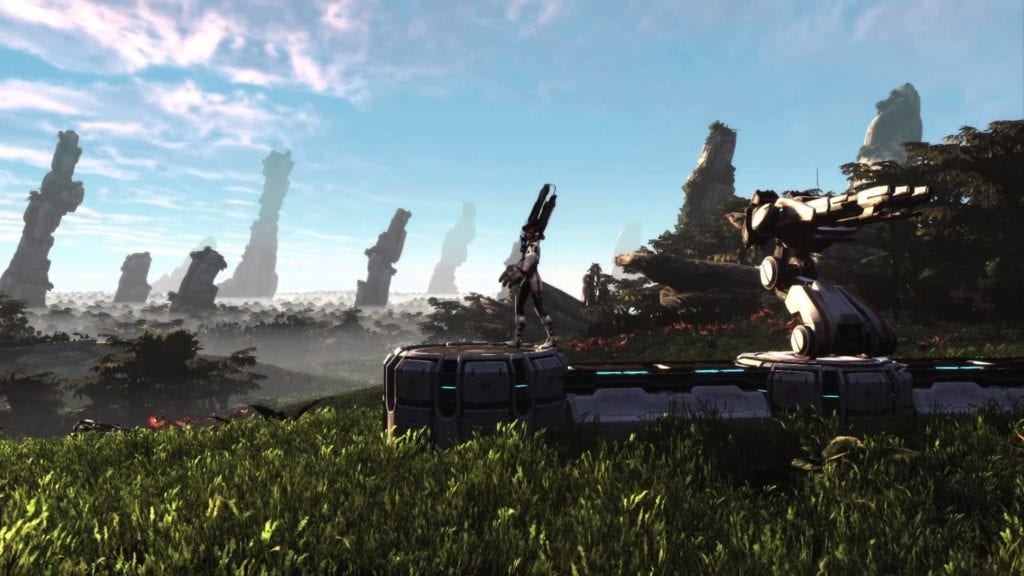