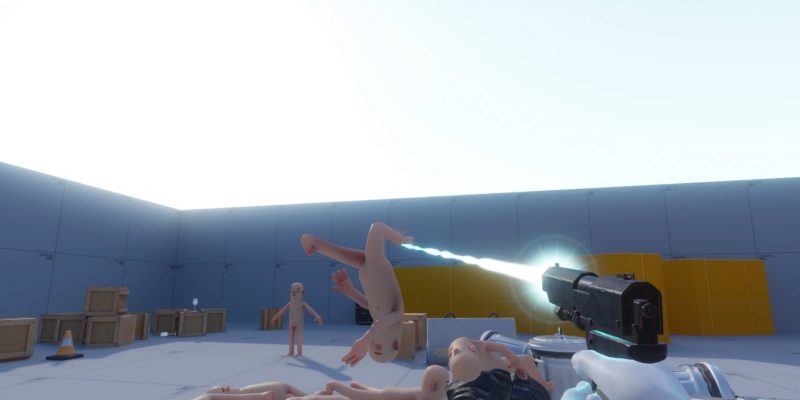 For PC gamers of a certain vintage, there is just something irresistibly charming about jank in a video game. And when we talk about jank and mindless fun, no list is complete without Facepunch Studios’ Garry’s Mod. The physics at play always makes for a crazy time, and with the collective creativeness of the Steam community at large, there have been countless different experiences that were made possible with the game. However, after more than 16 years, perhaps it is time for something new. We already know that Garry’s Mod 2, or Sandbox, is in the works, however, the details are becoming more clear. In the latest developmental update for Sandbox, the team provided a deep-dive into how the game is shaping up.

Creator Garry Newman is not afraid of going in-depth, and now fans have more of an idea of what to expect. The Ragdolls update touches on a variety of Sandbox tools like wheels and balloons, water, breakables, and even the sun. Suffice to say, there is plenty to digest.

For starters, the ragdolls are working pretty great in the game already. As for the tools, Newman is focusing on replicating the experience in the original game first. Improvements are in the pipeline, but that will take some time. The time of day system is also looking mighty impressive for a work-in-progress, and that is really some beautiful water.

If you want to see some of Sandbox‘s features in action, there are also a bunch of short videos in the update that show off just what it can do. 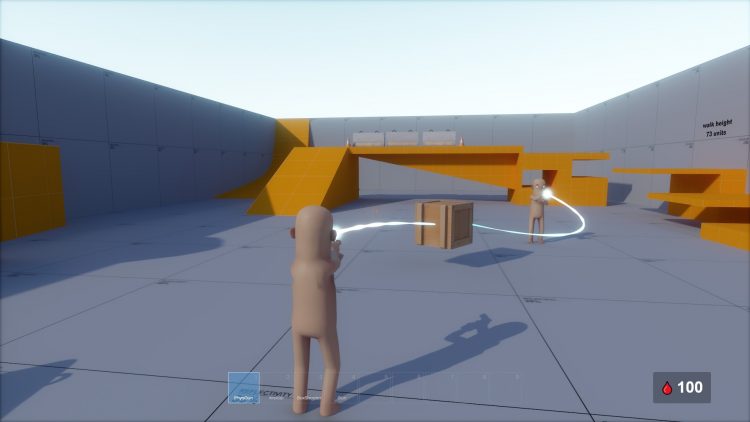 It has certainly been some time since we saw something concrete about Sandbox, but based on what has been shared, things are shaping up quite nicely. Switching engines seems to have helped, and we cannot wait to see how the final product turns out.

In the meantime, I will be building more time machines in Garry’s Mod just to accelerate the process.