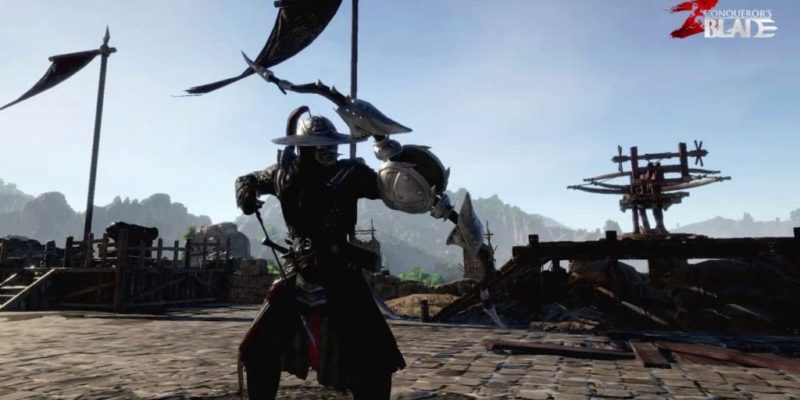 This is a game that fans of medieval warfare may want to check out. Players have to fight to occupy cities and regions to earn more resources for improved weaponry. Think of it as a massively multiplayer online war game with several thousand square kilometers to conquer.

This beta test includes different events such as The Kingdon War where players can occupy Cities, Villages or Passes as a House unit which is comprised of 1-40 players. The more territory that’s conquered, the more resources are earned.

The game is PvP focused but there is also a limited time PvE event in which players may team up and challenge a powerful enemy to win rewards. There are standard modes too, there’s Match PvP which is a multi-stage siege offense vs defense skirmish where a flag needs to be captured, Deathmatch includes 8v8 or 5v5, and Match PvE where players escort an NPC that needs to be protected from an enemy NPC attack.

There’s a Conqueror’s Blade beta sign-up page available, and with any luck, you’ll still get on the test. The test runs from now and concludes at 1:00 a.m. EST on 3 February.