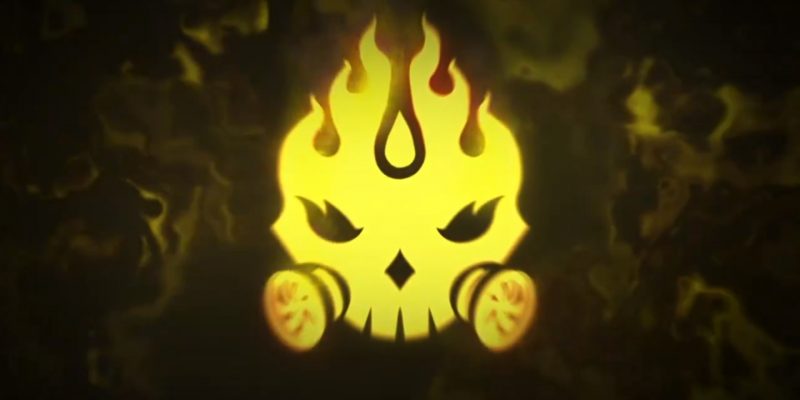 We have another exciting reveal of a tricked out video card, this time based on a Team Red die. AIB partner Sapphire is nearly ready to bring back its premium Toxic lineup of custom video cards based on the powerful AMD Radeon RX 6000 Series. At the time of writing, we know there will be a Sapphire RX 6900 XT Toxic, but 6800 models could follow. Let’s dig into what we have for now.

It’s been about five years since a Toxic series lineup was available from Sapphire. The series is known for its hefty factory overclocks and impressive cooling solutions to match. In this case we have a water-cooled model, which is a first for the Toxic series. Sapphire isn’t holding back either, because this RX 6900 XT is equipped with a 360mm radiator and what appears to be a hybrid cooling solution. That means it will make use of an additional fan attached to the card’s heatsink, which should prove to be very effective in helping to achieve consistent, high clock speeds.

It’s on the way

While Sapphire itself released the teaser footage confirming the existence of the Toxic lineup, VideoCardz is to be thanked for the leaked renders. These images reveal far more than we otherwise would of had to work with. We can see that it features a dual 8-pin power connector plus a single 6-pin. The interface isn’t pictured, but we can assume it will feature a couple of DisplayPort 1.4a connectors and at least a single HDMI 2.1 option like the reference model. This card will be more than capable of 4K at 120 fps with certain games, after all. 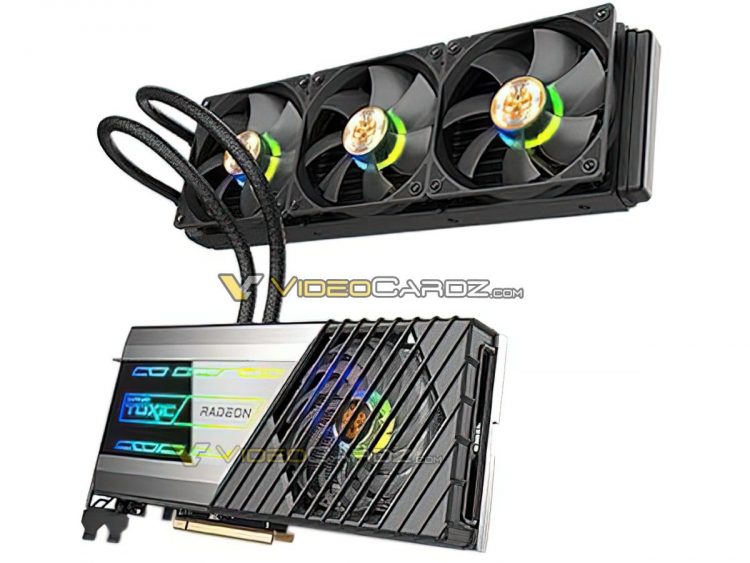 The design itself looks pretty modern and shares a few similarities to the Nitro Series, if you ask us. Seeing as this is a premium product, it also has plenty of RGB lighting throughout the design. You’ll be able to customize that lighting if you’re lucky enough to get one of these.

This card is sure to command a high price and be hard to find. AMD seems to think that the chip shortage will improve by the second half of this year, but the latest crypto boom does have us worried. Still, predictably high price of this card might halt some buyers in their tracks. If you have the cash reserves to get one, you might fair better. We expect Sapphire to officially reveal the RX 6900 XT Toxic along with pricing soon.

By Otto Kratky24 hours ago
Hardware