5 Lives bring back Syndicate and you can start testing now. Paul takes a very quick look.

The Early Access version of Satellite Reign has now launched on Steam for £20.69 which includes a 10% discount. Before you get too excited it’s worth pointing out that the game is still very much in alpha so there’s a stacks still to be added and tweaked. I couldn’t resist jumping in as soon as Early Access went live to find out how it was shaping up.

I’ve taken a very quick look at the game this morning and performance is an issue at the moment so expect big FPS drops. 5 Lives has however added quite an extensive graphics option menu in this Early Access version to help players find a good balance while the game is developed further. Performance issues aside, the game looks fantastic. 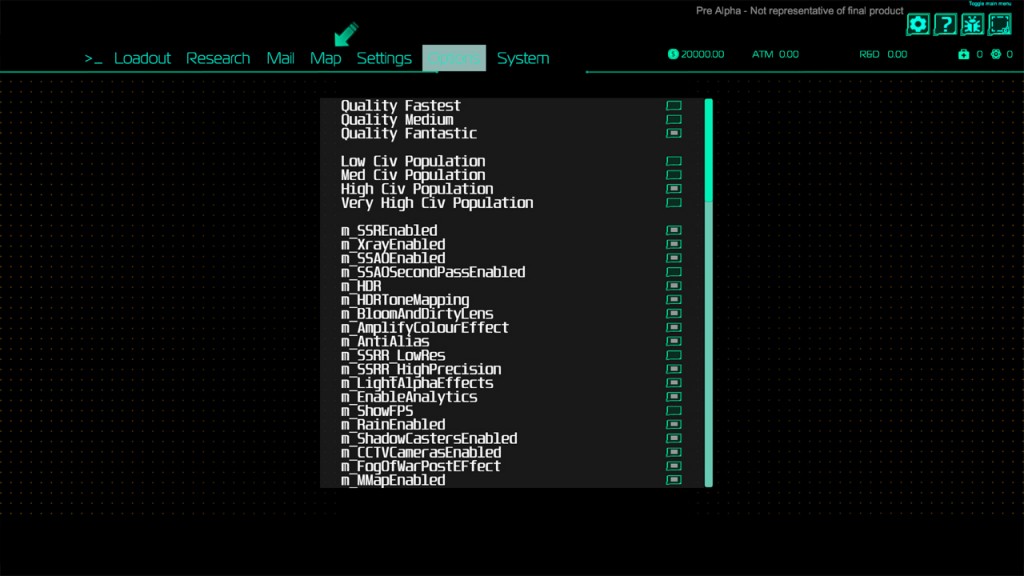 The version released today contains the Downtown district which will be the game’s start level when it’s released, it’s also the first level 5 Lives started developing and therefore makes sense that should be added during this testing phase. There’s definitely a lot of work to be done when it comes to game features, but even after a quick half hour or so in the game, it’s obvious 5 Lives has managed to capture the essence of Syndicate with its gritty cyberpunk atmosphere. 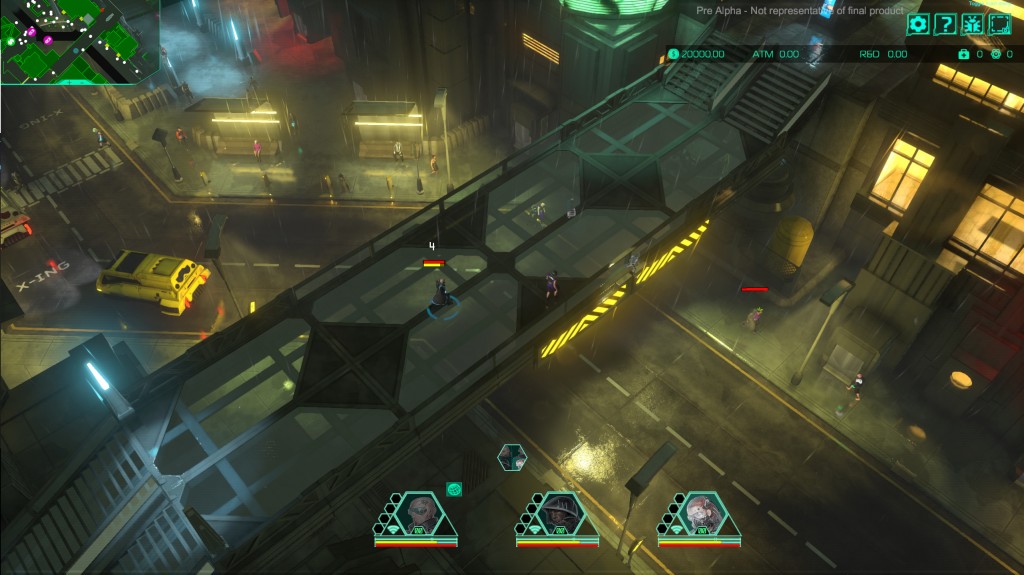 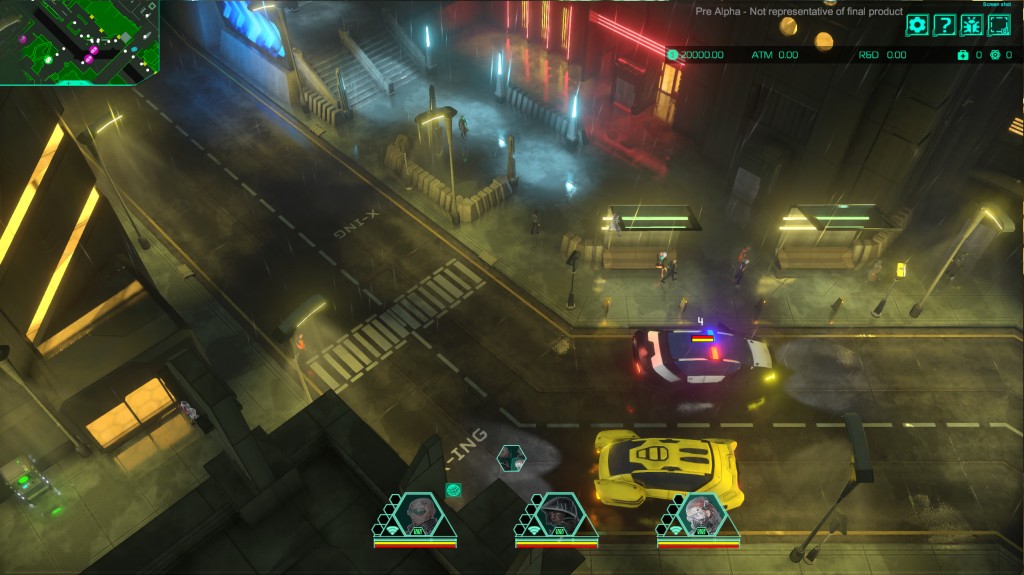 I hacked a cop car. I am a clever agent.

If you’re not sure whether to take the plunge then it might be an idea to hold off for a short while until the game has been optimised further. Even on a GTX980 and 16GB of RAM the PC’s FPS locked up after about fifteen minutes.

We’ll be taking a more in-depth look at the game in the days ahead but I thought it would be worth pointing out the current status of the Early Access version right away. If you want to know more check the Early Access FAQ.

The Evil Within ‘The Assignment’ DLC arrives early 2015