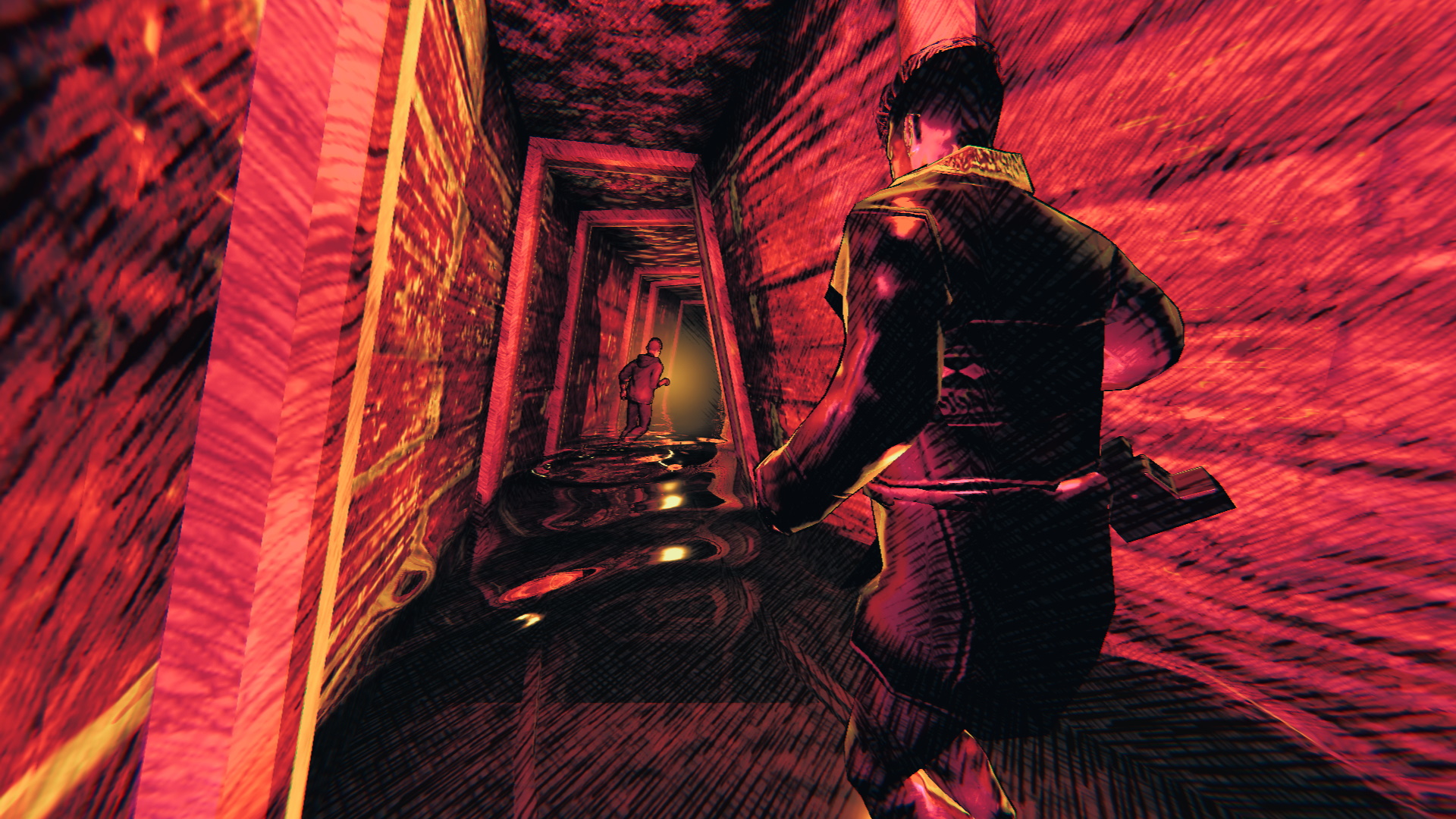 There’s no shortage of spooky games to play during the Halloween season. And it always seems like there’s something new lurking around the corner when it comes to releases. This year is no different with the announcement of the upcoming self-described ‘psychedelic survival horror game, Saturnalia. It creeps onto the Epic Games Store on October 27.

You might think, “Heh, I’ve played’em all” when it comes to survival horror games. But Saturnalia does something a little bit different with its main gameplay mechanic. Each time your character dies, the physical structures of your surroundings will change. This isn’t Resident Evil, but Saturnalia does take place in an Italian village. When changes occur, new shortcuts will open up and allow you to steer one of the four playable characters further. There’s no question that you will die, though — Saturnalia is rogue-lite.

The rest of Saturnalia is similar to that of other survival horror games. There are ritual and cult-like elements. However, it stands out from the back thanks to one heck of an art style that steers the game’s puzzles and narrative storyline. Saturnalia looks as though it was torn right from the pages of an art student’s sleep paralysis sketches. Another thing to note is that you’ll have an inventory of matches to help guide your path and act as your only weapon. So, mix these elements together and it seems like just the right fit for your Halloween horror night. 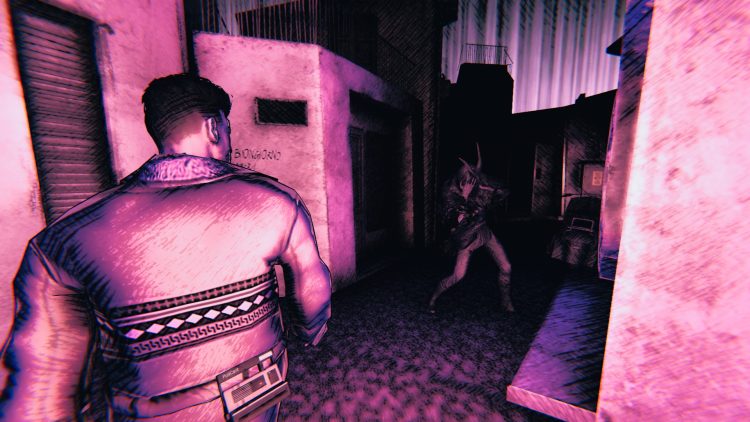 Saturnalia launches in the Epic Games Store on October 27. It’s currently being developed and published by Santa Ragione. As well, the story is based on Sardinian folklore. The only thing that isn’t damning here are the PC requirements. If you’ve got 4 GB of RAM, storage, and at least a dual-core processor, you should have no trouble running the game on its minimum recommended specs.

The Sims 4 will be free to play starting in October