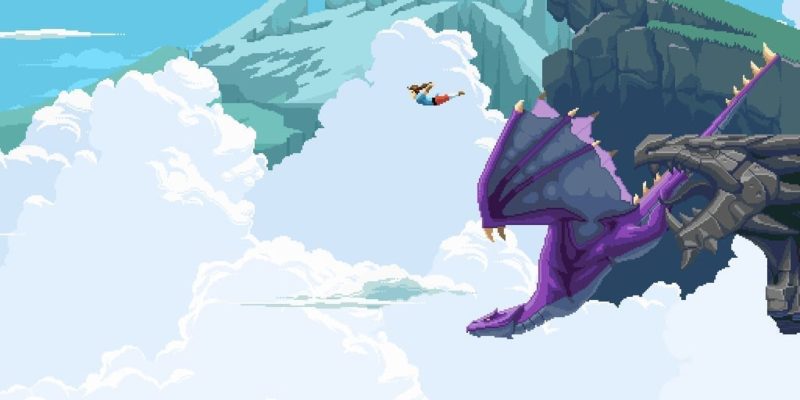 After two years under the working title Into the Rift, Starsoft Entertainment has finally released an announcement trailer for its first game now known as Savior.

In the world of Savior, players will control a character named Sam. At the start of the game, she is put into the middle of an ancient conflict on an island-nation called Acadia. The people of Acadia are divided into two factions known as The Chosen and The Fallen. They’re split by belief and it’s up to Sam to help reunite her people.

Savior is modeled after classic 2D action platformers with clean pixel graphics, but it comes with a twist seen in many modern games. Not only will players run and jump through various phases of the game, but they will also be able to perform fluid parkour maneuvers as well. The developers have prided themselves on creating seamless gameplay between running through stages and using parkour techniques to jump off walls and even off of the heads of enemies. 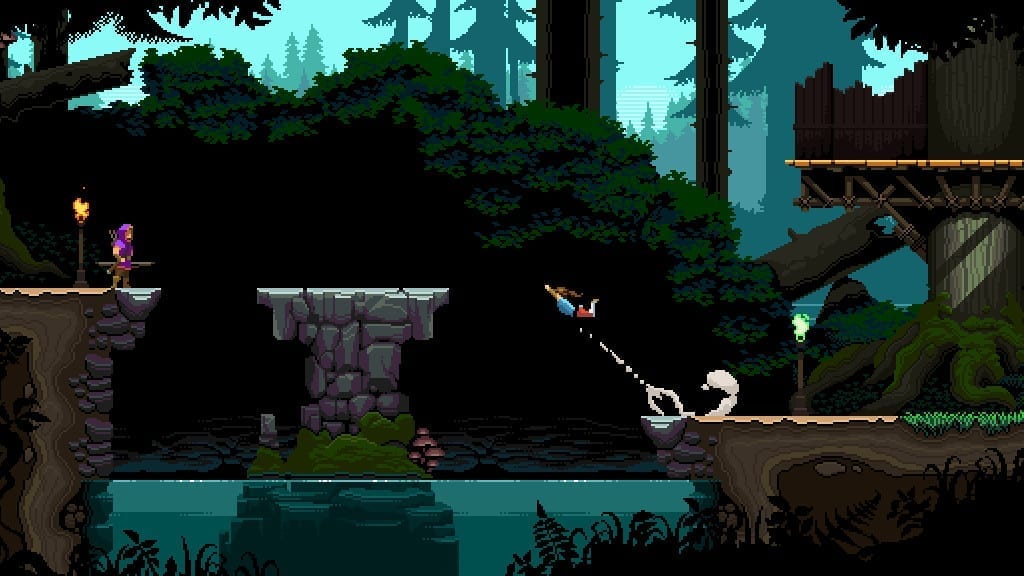 While the parkour is a flashy feature, it wasn’t the main focus of the game for developers. Melee combat will be more than just tapping an enemy once or twice with a basic move. Enemies will have the ability to dodge. Players will have to outwit their opponents and find the right moments to strike. This also means collecting a variety of weapons and swapping out weapons to effectively take down foes and clear areas.

Starsoft made it known that the game will be heavily focused on a character-driven storyline in an open-world adventure not typically seen in 2D platformers. The trailer released earlier today shows off a variety of weapons, combat, and parkour mechanics players can expect when playing Savior.

Developers at Starsoft wanted to build upon the 2D platformers they grew up with except with more player investment in the world. They wanted communication with NPCs to mean something. For example, it will be possible to convince foes to join your cause. They also stated that knowing an NPC’s favorite food will be just as useful as a quiver of arrows.

Earning trust from NPCs will play a major role in the story and player involvement throughout the game. By developing trust between characters, you can be offered quests to help restore the land and save all of Acadia.

As of right now, there is no release date for Savior. Players who are interested can wishlist the game on Steam or follow them on Twitter to receive immediate updates.