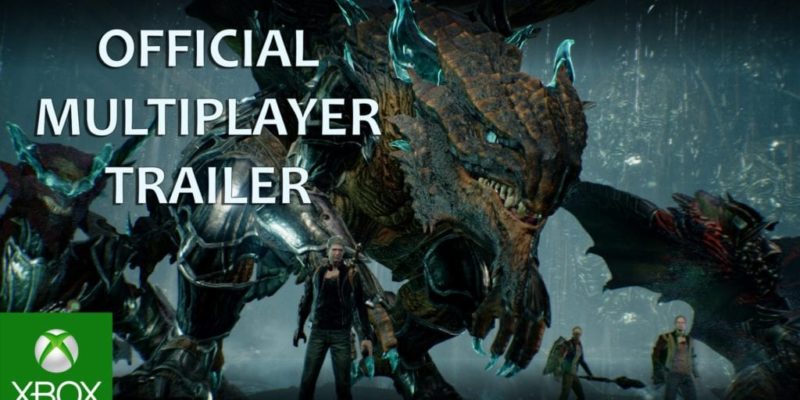 PlatinumGames’ Scalebound will be heading to Windows 10 in 2017.

Scalebound is a third-person action-RPG in which players take the role of a chap named Drew, who fights a lot of monsters with the aid of an AI-controlled dragon. What with it being PlatinumGames, one can expect fast and frenetic combat, and what with it being made in Unreal Engine 4, one can also expect it to look a bit pretty.

It’s part of Play Anywhere, so buying it Xbox One will get you it on PC, and vice-versa.