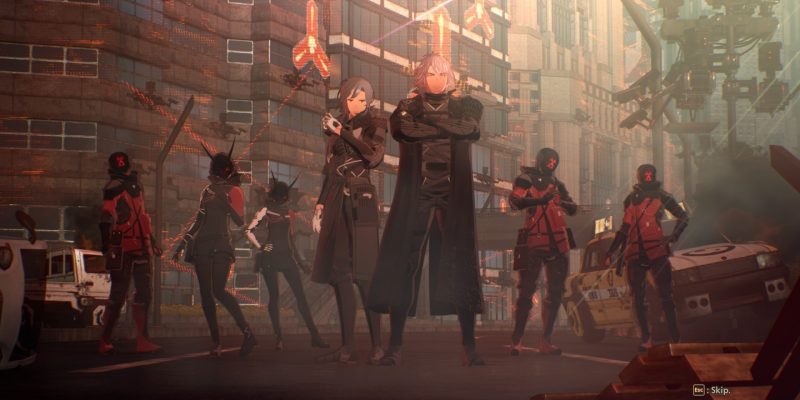 When it comes to getting the most out of your squadmates in Scarlet Nexus, you really do want to raise their bond levels. Each of the eight squadmates has six bond levels that you can raise in one of two ways. Also note, raising bond levels increases how long squadmates’ power lasts and how long it takes their power to recharge, plus little bonuses. For instance, the only way to use the command attack skill and have your squadmates attack foes immediately is to have their bond leveled up to a certain point. They can also take hits for you and can be summoned for free by a prompt.

The most obvious way to raise a squadmate’s affinity is to view their bond episodes. You can start these by either talking to them in your hideout or by responding to brain messages you’ve received. During standby mode, it’s always a good idea to check for any new brain messages. Over the course of the game, these are the main ways that Yuito and Kasane can raise their affinity with the other character’s squadmates until much later in the game. Granted, they can’t go into battle, so it doesn’t matter much anyway.

When in the hideout, squadmates that have an available bond episode or a dialogue sequence related to bond levels will have a pink icon above their head. You’ll see it once you’re close enough to talk to them. A brief check of everyone in the vicinity will let you know how many people you’re going to need to speak with. Bond episodes vary in length, with some being much shorter than others. Sometimes they can go on for a surprisingly long time, so no one will blame you for reading the dialogue and skipping voices. It’s not like you need to listen to Tsugumi go on about plants for ten minutes. 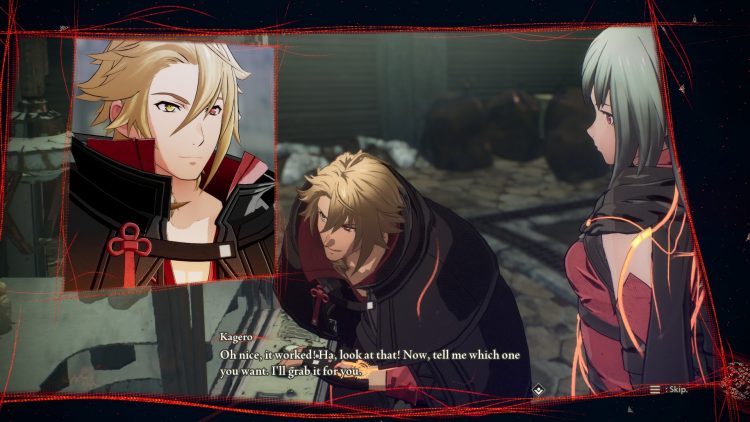 Every time you do a bond event, that squadmate’s affinity will rise. The other way to do this is to give them a gift. When you speak to squadmates in the hideout, you have the option to give them gifts. If you don’t have anything to give them, they’ll express their disappointment and you won’t get to see the gift menu. Now, certain squadmates will only accept certain gifts. They won’t accept things they simply aren’t interested in.

There are three levels to how a squadmate feels about an item. These are: blank character portrait, small yellow heart, and larger red heart. Whenever you highlight a gift, it’ll tell you which squadmates like them and how much. Once you give a squadmate a gift, a checkmark will appear next to it to let you know that there’s no point in trying to give it to them again. Gifts can be found in item cubes out in the maps, but the better way to get them is to use the exchange menu. Access this by going to the shop at every save point.

Simply navigate to the tab that says “exchange” and then filter it to gifts. This will allow you to swap items found in the maps and ones dropped by Others for the listed gift. Sidequests can also give gifts, but obtaining them via exchange is by far the easiest, most reliable way. If you want to max out a squadmate’s bond level, make sure you give them all their gifts. Finally, there’s the team bond level. You won’t raise this much, but it increases a tiny bit every time you do a bond episode or give a gift. It increases the likelihood that your squadmates will revive you or protect you. 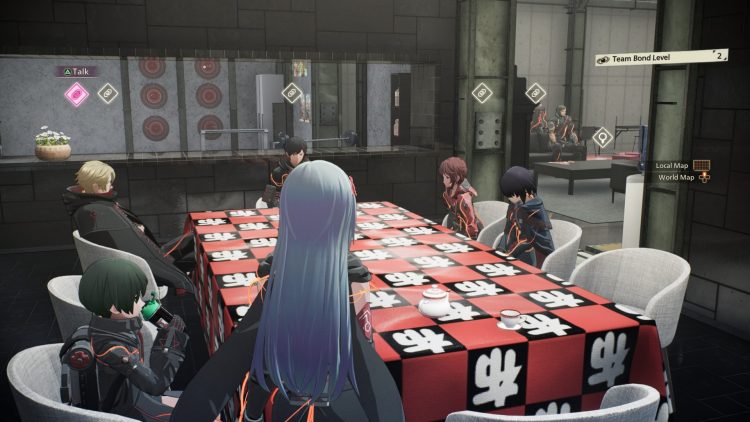 Scarlet Nexus — Quick tips to get you started