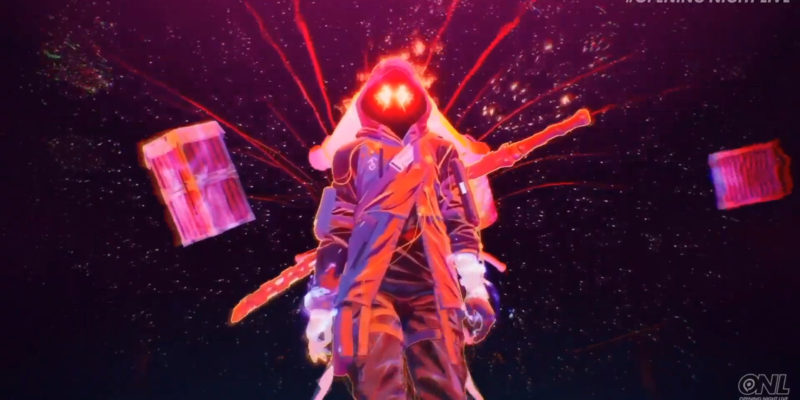 Another month, another online gaming show. Today, Gamescom 2020 is starting with its Opening Night Live. The first new reveal out the gate is the latest trailer for Scarlet Nexus, titled ‘Powers.’ So far, the incredibly anime souls-like is looking rather good. The trailer shows off the kinds of high-flying action and special moves that await.

I’ll be frank, I’m all about souls-like games, but I don’t know much about Scarlet Nexus. Bandai Namco has only lifted the curtain on its upcoming action game a few times since its reveal. Back in May, we got a fairly small glance at the game, which has you use psychic abilities to kill monsters. You play as Yuito Sumeragi, a psionic warrior charged with defending humanity against mutants known as the Others.

In today’s trailer, however, it’s all about blades and footwork. Granted, there’s not much on display, even though it hints to the game’s story as well as the possible antagonists. And, naturally, there’s a guy swinging tentacles around, because why not.

Scarlet Nexus is looking very good and very anime. That’s not a bad thing, mind. Judging this particular book by its cover is hard not to do, as the game is looking great. Graphically, Scarlet Nexus is one of several games leading us to that anime uncanny valley, where it’s becoming harder to distinguish anime games from actual shows or films. Hopefully, we’ll get a better, longer look at the game before it approaches release.

The issue, of course, is that we don’t know when the launch is planned. Scarlet Nexus is heading to all platforms, new and old, as well as PC. Regardless, the game is certainly on my radar. Hopefully the publisher will be a little less tight-lipped as fall approaches, but we still have to wait and see.