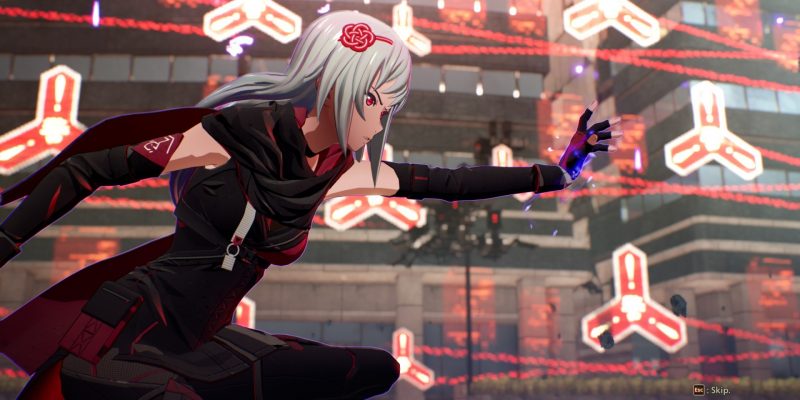 Scarlet Nexus just came out, so you now have a lot of weird monsters to drive cars into. As the game has its quirks, I thought I’d share some quick tips for new Scarlet Nexus players that want to get a head start on the anime shenanigans. Shenanimegans? There’s no way that’s a word.

Before getting into specifics, let’s take a look at characters. Yuito and Kasane play mostly the same, aside from their default attack strings. The big difference is that Yuito fights up-close, while Kasane can get some breathing room. Having the extra space can massively help with boss battles, as many of the boss attacks can be much harder to avoid if you’re standing right next to them while hitting them in the face. Kasane isn’t a long-range character by any means, though, and you still need to be in the vicinity of your foes. But maximizing her range will still allow you to more easily avoid all sorts of damage.

Use your healing items freely

There isn’t a lot of room for damage in Scarlet Nexus, so having plenty of healing items on hand is a must. It might seem kind of annoying to have to restock so often, but you truly don’t need to worry about money. Plus, there’s not much to buy that you need aside from healing items. Even purchasing new weapons isn’t all that useful. I will say, the light jelly will stop being all that useful pretty early on. Don’t be afraid to lean on the medium jelly instead, as that’ll make it much easier to stay alive. No matter what you do, you’ll have more cash than you know what to do with as the game moves around, even if you don’t farm for anything. 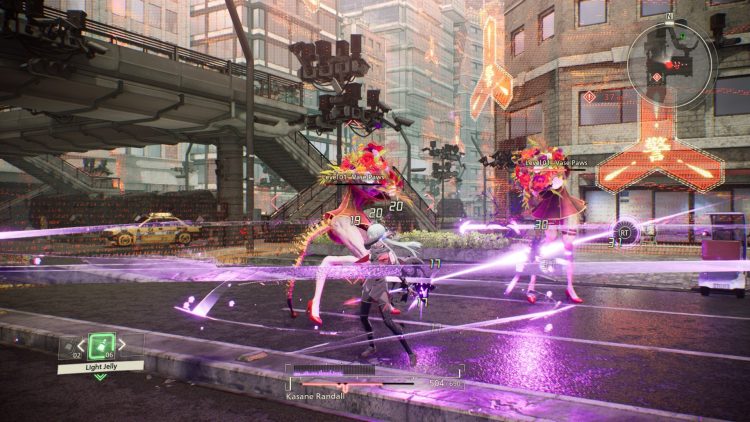 The downward slam attack is killer

You can purchased this move through the skill tree in Scarlet Nexus, and it tends to do a large amount of money. Preferably, you’ll launch an enemy into the air, combo them, and then use the slam to put them on the ground again. Then you can knock them into the air once more. Most of the standard enemies will be dead by the time you do two of these. Or, you can just double jump above an enemy and drop directly on them, as that also gets the job done. It’s more of a preference, really.

There are a lot of nodes to unlock in the skill tree, but the meter you have for psychokinetic attacks doesn’t start out with much energy. As such, you’ll want to at least unlock the first node that increases it early on. Doing so will grant a notably larger meter, which will allow you to throw even more stuff. Since throwing stuff is awesome, this can only be a good thing.

Don’t worry about the sidequests

Sidequests become active much later on in Scarlet Nexus and can be picked up from NPCs in three of the non-action maps. All you get for completing quests are the item rewards, though, so there’s no mountain of level-ups waiting for you. Many of the quest rewards are so poor that there’s literally no reason to go out of your way to do them. An example is the quest that gives you three light jellies, even though the quest can’t be acquired until three light jellies are practically worthless. Most quests aren’t hard to complete, but they’re mostly just not worth the effort unless you’re a completionist. 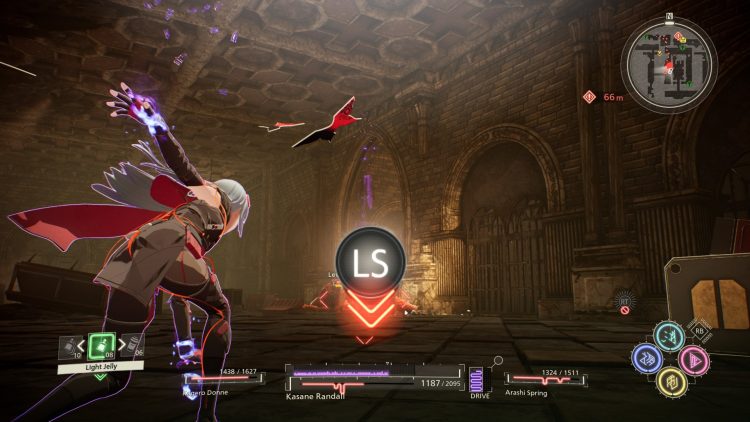 That’s all for our Scarlet Nexus quick tips. If you’ve got any of your own to share, feel free to leave them in the comments below.