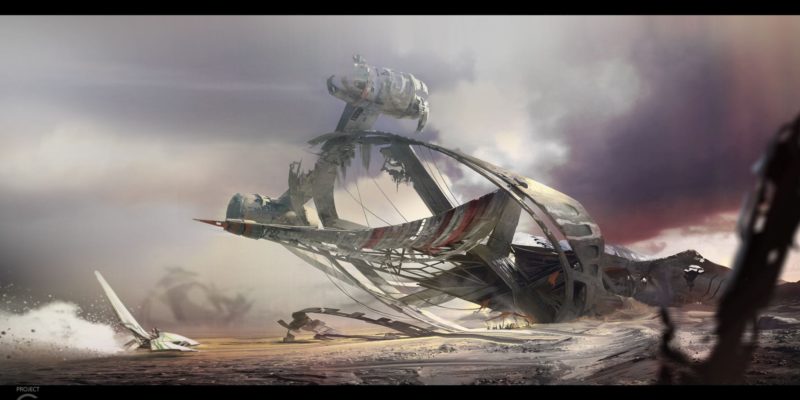 The game is being created by Thief designer Randy Smith and Dishonored and Half-Life 2 art director Viktor Antonov. The game is promising “genuine innovation in game design with emphasis on emergent memorable gameplay moments” and will be continuously updated with new chapters to progress the game’s story. Player choices will also create permanent changes and it will come with a fully simulated ecosystem of creatures and resources.

“Darewise has evolved, over the last year, from a publisher outsourcing the development of mid-tier games to a more traditional game development studio. We’re now maximising the tremendous expertise across the team to produce our own AAA-level games, and develop major IPs.” said Darewise’s CEO Benjamin Charbi. “Project C is the first step of this ambitious journey, to become a quality-first independent company, competing in the AAA field with truly innovative experiences. Our inspiration comes from companies such as Pixar or Bungie, who have been committed to quality and amazing company culture since day one”