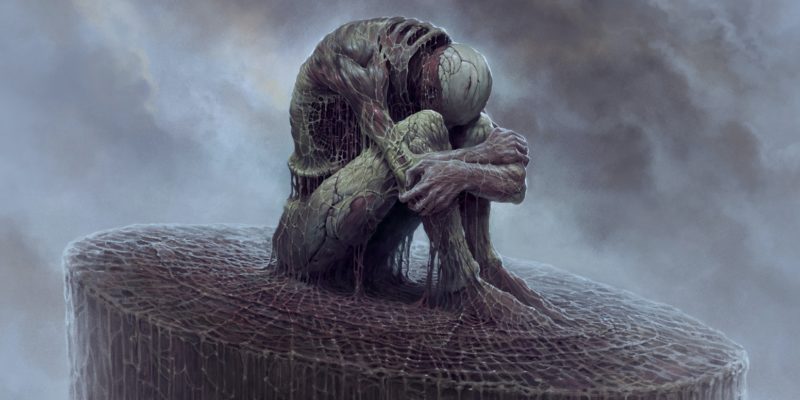 There is just something about independent studios and the horror genre. Following its debut at the Inside Xbox showcase for Xbox Series X third-party titles, Ebb Software’s hauntingly beautiful Scorn has us thirsting for more. Coming to Xbox Series X at launch, we are hoping it makes the jump to PC sooner rather than later. With the Windows Store listed as one of the platforms, we just need to know when.

Scorn lures players into a claustrophobic underworld populated with misshapen organic forms dripping with unnamed fluids. You will find yourself entirely alone, with only your senses and instincts to guide you through the non-linear nightmare of interconnected spaces. A nightmare is putting it mildly, so to speak. The amount of oozing substances is enough to make one go queasy, not to mention the many silent creatures that are moving about. 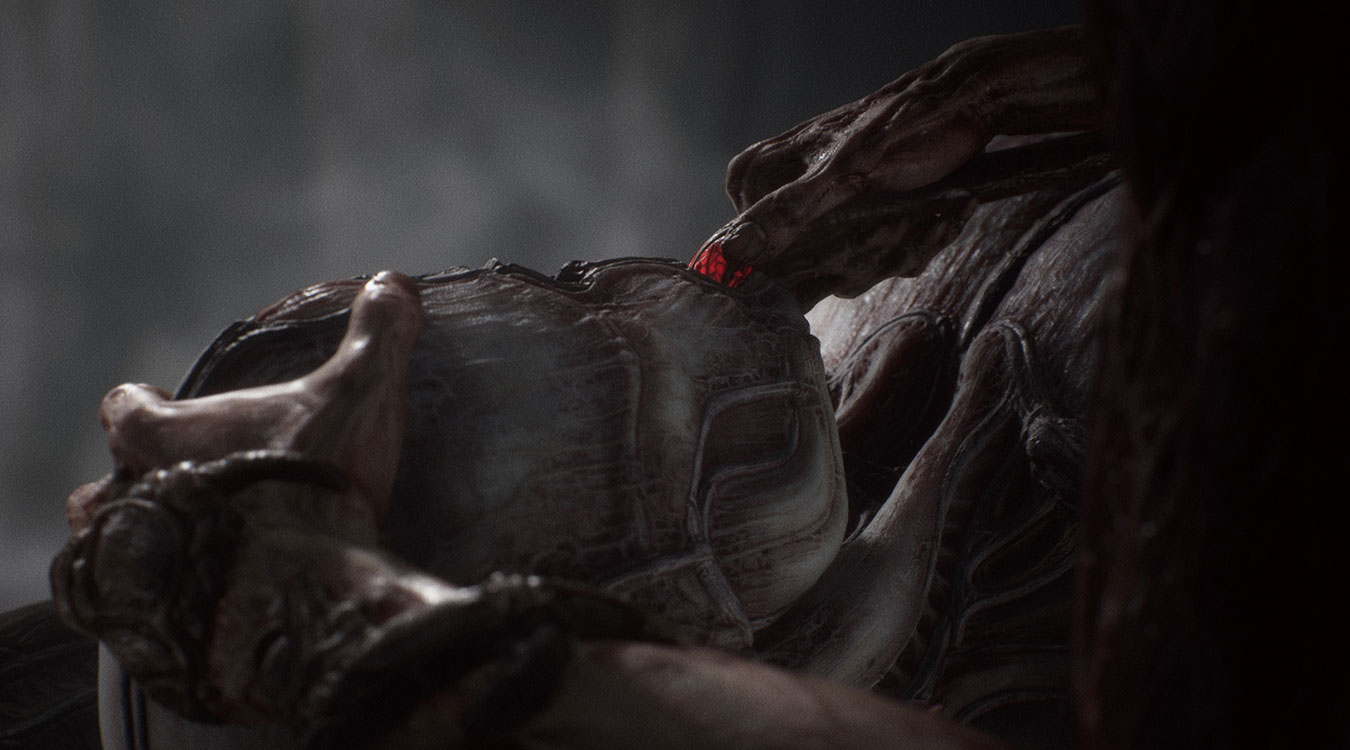 First revealed as a Kickstarter campaign in 2014, the atmospheric first-person horror adventure title certainly has a distinct aesthetic. It is certainly inspired by the works of H.R. Giger, the artist behind the designs of Alien and other science fiction horrors. A gameplay trailer from 2017 shows off what we might expect from its Xbox Series X debut.

According to the developers, Scorn is “designed around the idea of ‘being thrown into the world’. Isolated and lost inside this dream-like world, you will explore different interconnected regions in a non-linear fashion. The unsettling environment is a character itself.”

Every place you visit in Scorn will have its own theme and tale to tell. Puzzles and characters are all essential in creating a cohesive and interconnected world. As players explore and open up new areas, expect to acquire new skill sets, weapons, and various items and attempt to understand the many sights that await you in this nightmare come to life.

Suffice to say, this is one journey we would not mind taking with someone else along for the ride.

Assassin’s Creed Valhalla to be smaller after bloated criticism

Dirt 5 takes you to the limit this October 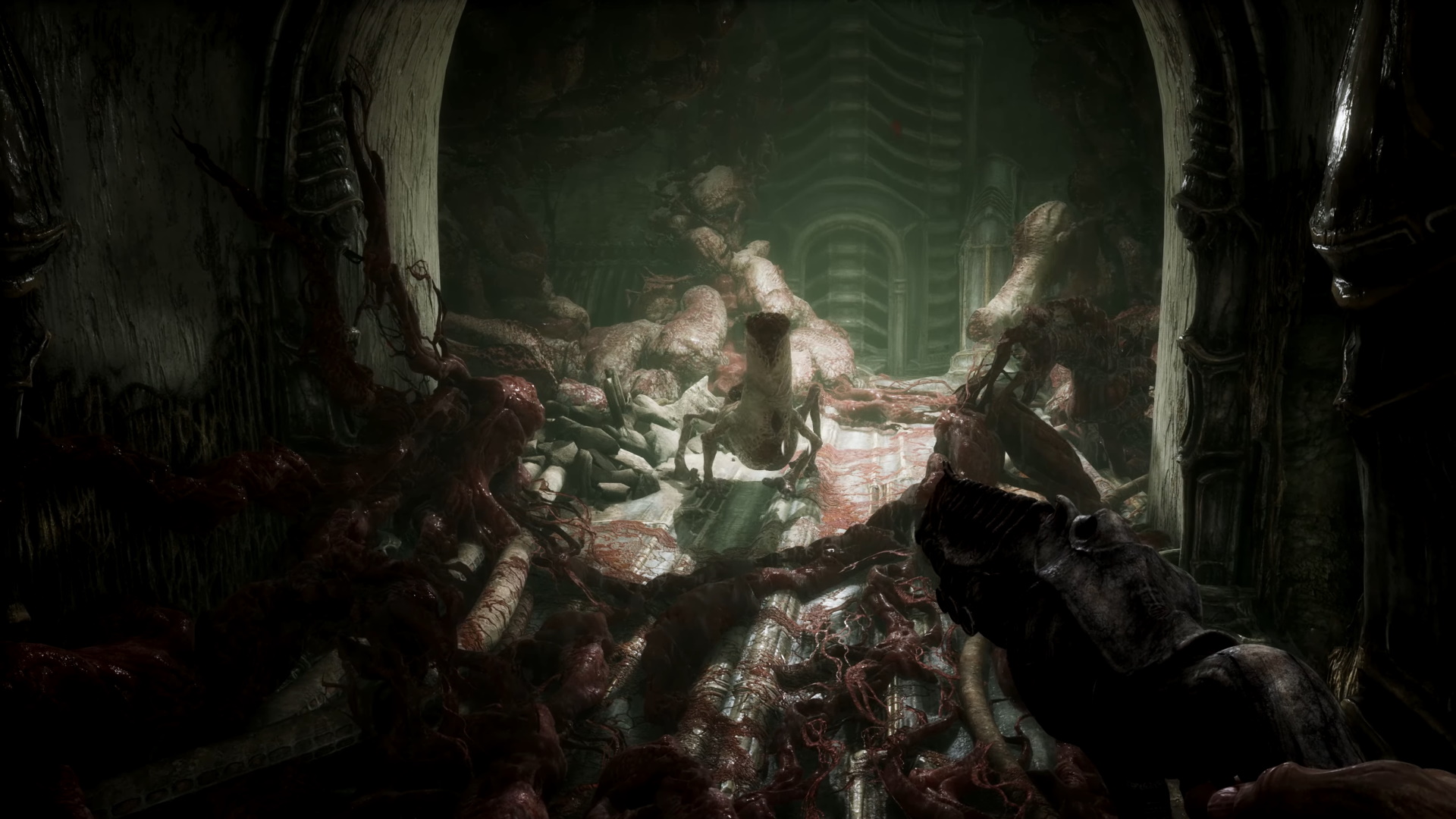 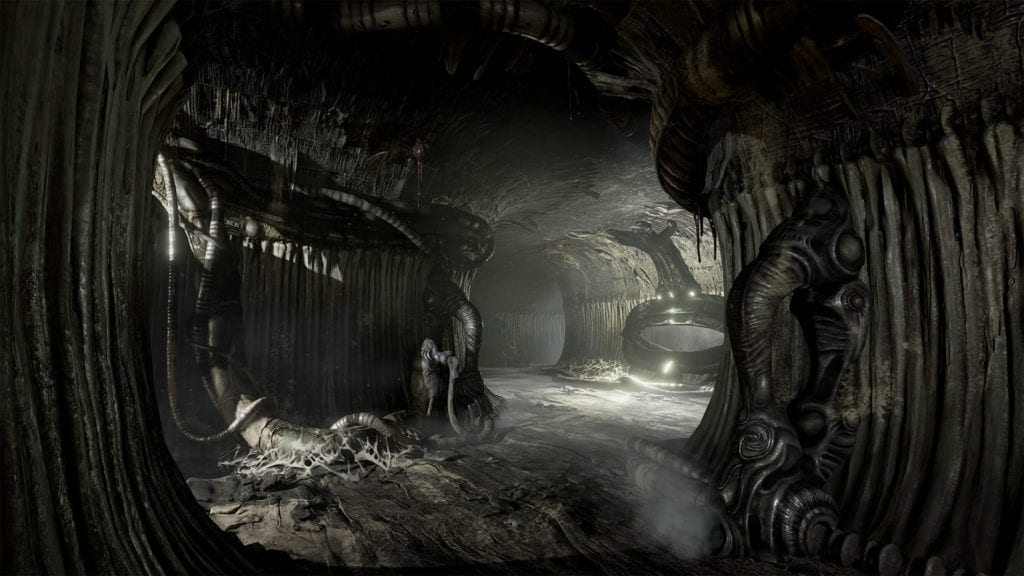