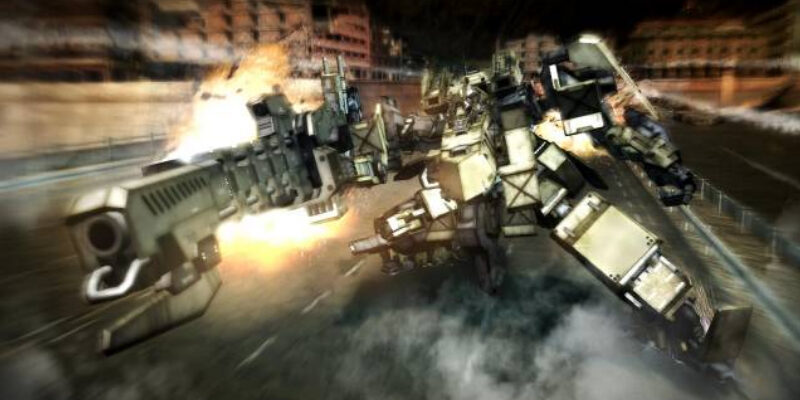 The Armored Core series is one of the most iconic mecha franchises in gaming, but it has been almost a decade since the last main series installment leaving its future unclear. That is, until today. A recent consumer survey sent out by developer FromSoftware appears to have leaked the existence of an Armored Core 6.

The screenshots were posted on the Resetera forums by user Red Liquorice. They explained in the post that they had taken part in “a consumer survey about a new Armoured Core game with a description, screenshots, and two 30 second-ish videos of gameplay.” This original post appeared on Saturday with a follow-up post today revealing the screenshots.

Is Armored Core 6 in the works?

The text section of the post describes the upcoming game as “a TPS (third-person shooter) mecha action title.” It will take place on the planet Bashtar, with the story centered around an unknown substance that once caused a cosmic catastrophe that engulfed the surrounding star systems.

Although likely, this alone doesn’t confirm that Armored Core 6 has leaked. However, when combined with the screenshots it becomes hard to imagine that this could be anything else. The screenshots have watermark protection, which isn’t ideal, but they still provide a general idea of what to expect. 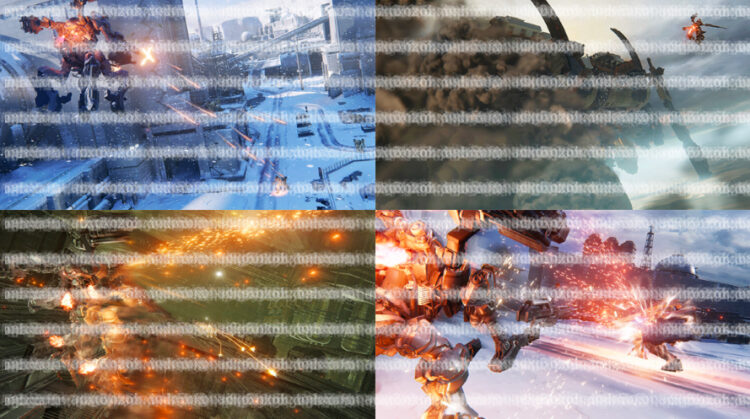 Ever since Dark Souls launched in 2012, FromSoftware has been heavily focused on it. And that isn’t shocking given its success. Even its non-Dark Souls titles like Bloodborne and Sekiro take clear inspiration from the now-signature franchise. We knew that Elden Ring was going to vary things up a little, but a new Armored Core game is a welcome surprise.

Despite this promising news, it’s important to not get ahead of ourselves. With no official announcement as of yet, it is still unclear what exactly this game is, and how far along it is in development. Game development is tricky and it’s possible that we’ll never see Armored Core 6, or anything similar if development doesn’t go to plan.