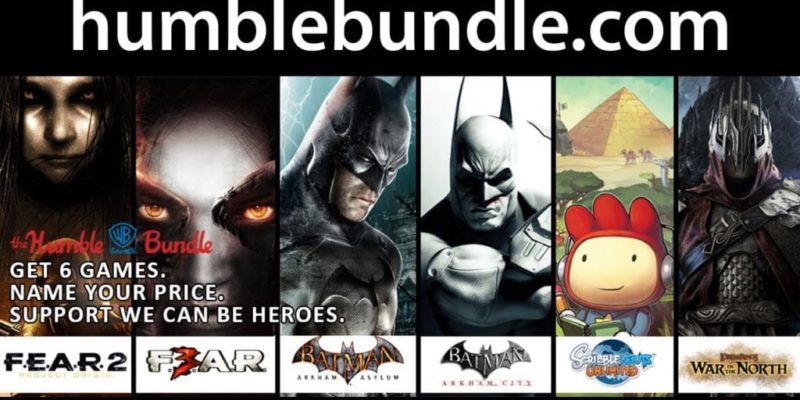 Oopsy. The Scribblenauts Facebook page has been updated with an image detailing part of a forthcoming Humble Bundle and claiming you can get it now… but said Humble Bundle hasn’t actually gone live yet.

The image (which you can see above) and associated text claims that the bundle will be a Humble WB Games Bundle, offering Scribblenauts Unlimited and five other WB Games titles. This bundle appears to be associated with DC’s We Can Be Heroes charity thing, which I think supports Save the Children, the International Rescue Committee, and the Mercy Corps. As such, your money will likely be going to those organisations.

The most recent main Humble Bundle – the PC and Android 7 bundle – ended recently, so I expect this will be replacing that sometime later today. And for what it’s worth, despite finding Scribblenauts a disappointment, I actually really like Scribblenauts Unlimited. This bundle might well be worth the price for that alone.

Thanks to perennial news-tipper Johnny Bravo for this one.

Xbox One to be DLNA Compatible for Streaming

Guild Wars 2 The Nightmares Within is the next content update