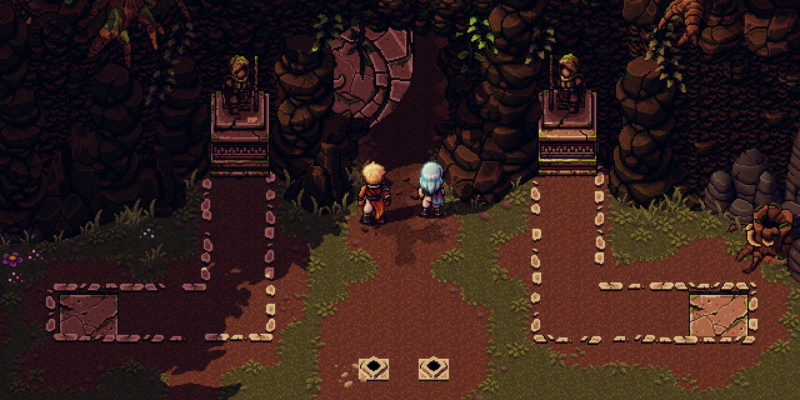 Following the success of the action platformer The Messenger, you would think that developer Sabotage Studio would take a break. That is certainly not the case, as the team put out more content for even more ninja action. However, that is not all. Sabotage Studio is working on its next game, Sea of Stars, and has revealed the second trailer for the role-playing title during Summer Game Fest.

If you are a fan of the old-school JRPGs, Sea of Stars looks right up your alley. With Valere the Moongirl and Zale the Sunboy as the focus, there will be six playable characters in total. Just looking at the art style makes for some good vibes, and the gameplay design is reminiscent of some of the classic JRPGs that many know and love. An overworld connects areas for expansive exploration, and there are plenty of puzzles to solve and enemies to vanquish. And it all looks so good, something that is worth emphasizing. 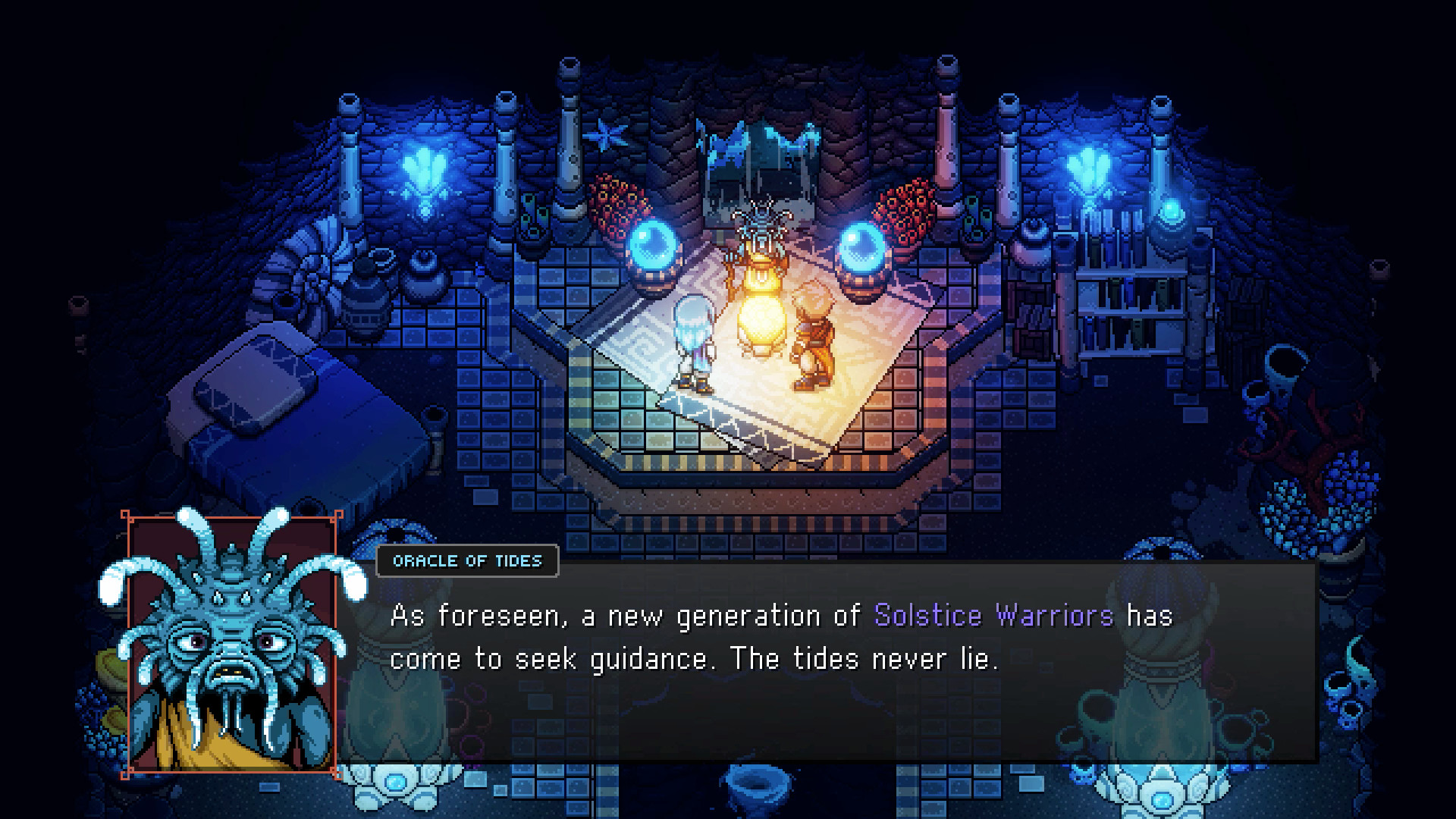 Sea of Stars was announced earlier in 2020 through a Kickstarter campaign. Described as a homage to the 16-bit era of JRPGs, it is clear that the game wears its inspirations proudly on its sleeves. Although we did not see how in total depth how the larger RPG mechanics will work, it seems fairly traditional, and Sabotage Studio’s track record gives us plenty of hope it will do justice to what it is planning for Sea of Stars.

The RPG is also set in the same universe as The Messenger, and both Valere and Zale can be found in the game. Just head to the Sunken Shrine and keep an eye out. However, how these two games are actually linked remains a secret that only Sabotage Studio knows. We will find out when Sea of Stars launches on a date still to be determined in 2022.