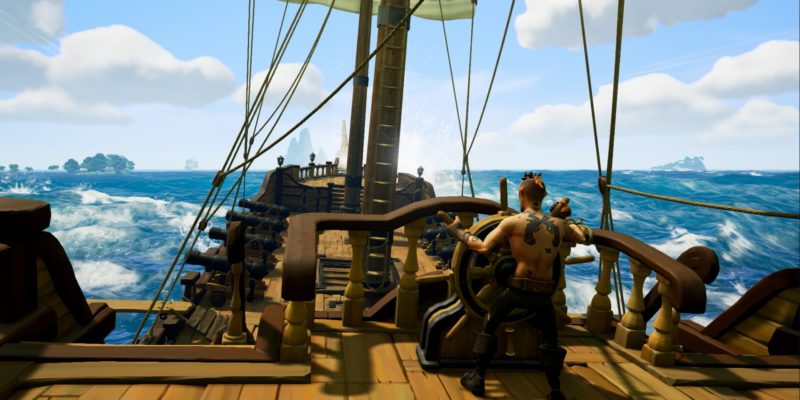 Microsoft is about to throw Steam users a bone. Rare’s swashbuckling pirate game, Sea of Thieves, is coming to Valve’s popular storefront. A new page for the game has appeared on the Steam store, promising that it is “coming soon.”

Up until now, the only way to play Sea of Thieves on PC involved dealing with Microsoft in some way, either via the Xbox Games Pass for PC or through the Microsoft Store. We currently have no official release date nor price for the Steam release. However, the Steam description suggests that the game will launch with all of Sea of Thieves‘ expansions included. According to the description:

With five major expansions and almost a year’s worth of monthly updates, Sea of Thieves is a service-based game that is continually growing and evolving. Check back each month to see what new content has been added.

Turning the sea to Steam

Bringing this game to Steam means making the game a lot more accessible for many prospective players. For an online multiplayer title, this is good news for old and new players alike. Upon its initial release, Sea of Thieves struggled to wow audiences, and Rare has played catch-up ever since. Despite the game having far more content now, a lack of Steam support has kept many players from giving it a try. 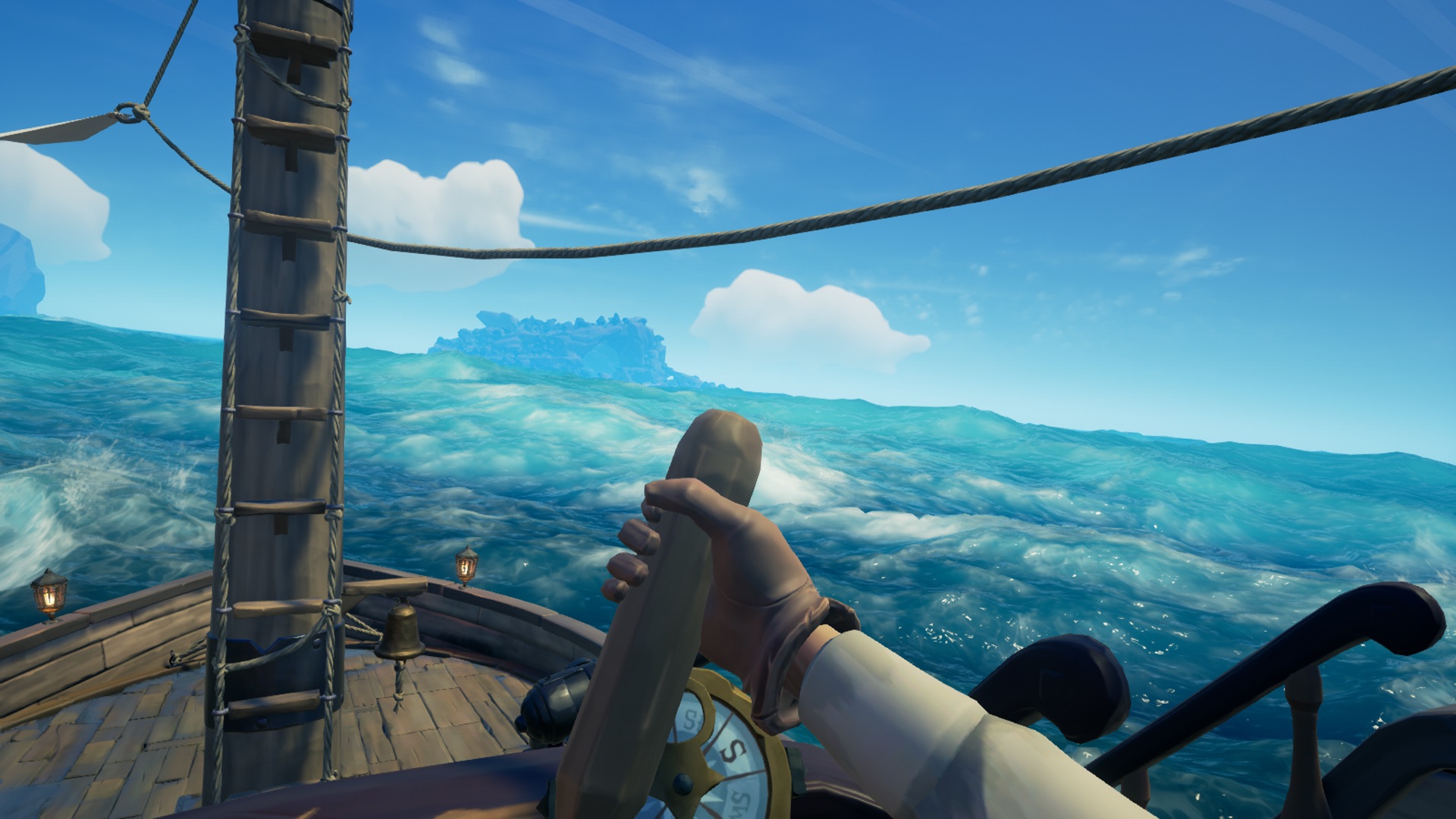 Sea of Thieves will be the first game from developer Rare to debut on Steam. Of course, it didn’t take long after the announcement for eager fans to wonder whether other Rare games might join Sea of Thieves on the storefront. No plans appear to be forthcoming, so it’s probably too soon to get your hopes up. Nevertheless, Microsoft has been eager to explore new publishing avenues to help expand its games’ reach. This Steam listing is proof that the company is rethinking its strategy.

It remains to be seen how Steam users will receive Sea of Thieves when it debuts on the platform. For some eager would-be pirates, this is an appealing opportunity to explore the high seas without struggling with the Microsoft store.