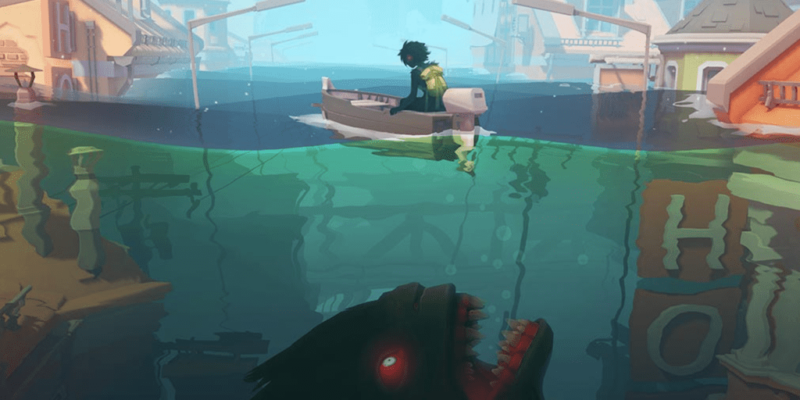 EA have announced another indie project acquired under its ‘EA Originals’ publishing partnership, Jo-Mei’s Sea of Solitude. This title joins the previously-revealed Fe in the program (Unravel, while basically part of a similar partnership, came out before EA Originals had a name).

Sea of Solitude has been getting coverage since at least 2015, and at one time was listed as an episodic project. I’m not sure whether that’s the case any more, as there’s no mention of this in EA’s announcement.

The game is about Kay, a lady who has turned into a monster and is now on a journey to figure out what happened to her. Making her way through the flooded world, she will encounter other (large) monsters, and also something “way more dangerous”.

“Sea of Solitude is by far the most artistic and personal project I’ve ever created,” says writer and creative director Cornelia Geppert. “At times it is very challenging to dig that deep into your own feelings like core fears, longing and anger, but at the same time it is the most fulfilling thing.”