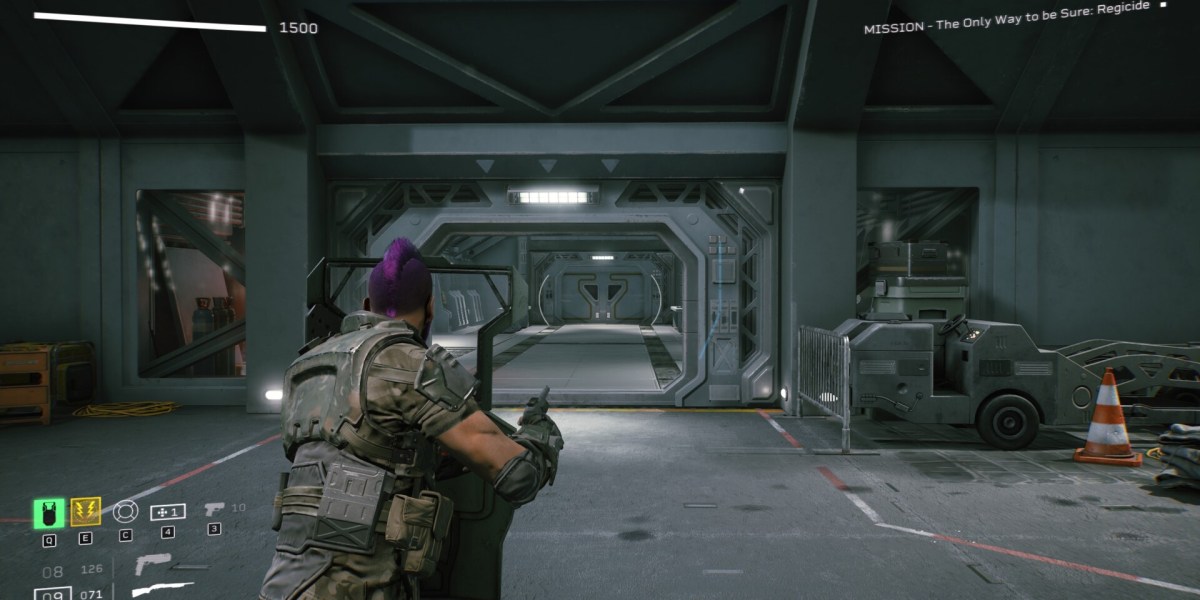 It’s only been about two weeks since release, but developer Cold Iron Studios and publisher Focus Entertainment are already rolling out more content for Aliens: Fireteam Elite. The bug-squashing game is receiving both free and paid goods starting with its first season. Aliens: Fireteam Elite – Season 1: Phalanx brings a new class, four more weapons, and a bunch of cosmetics today for free. In addition, there’s the Wey-Yu Armoury Pack that adds more cosmetics and challenge cards — if you got the creds to burn.

To be frank, I’m kind of surprised the companies are giving out a class and weapons for free. You’d think those would be rolled into season passes. But hey, I won’t turn down such a good reason to go back in and wipe out more Xenos. The Phalanx class is available to try out starting today. You can also look into the four new weapons, but you’ll have to spend some Requisition Credits to add them to your stockpile. And no, they’re not cheap (I checked). One of the new weapons is a minigun, though, so I’m thinking of doing a little saving.

The Phalanx class brings another support character to Aliens: Fireteam Elite. Their ‘Q’ special ability is to whip out a shield. With it equipped, you can only walk slowly while holding out either a hand gun or close-quarters weapon (CQW). So, yes, that means you can stomp onward with your shield in one hand and a shotgun in the other. The Phalanx sounds like it can be a real bruiser.

The Phalanx, naturally, comes with other special abilities, or Kit Perks. Bulwark, when activated, increases your damage by 3% for four seconds while your shield is out. It can stack up to five times. Shock Pulse is your “get the hell off me” button, in which activation causes a shockwave that stuns enemies nearby, and dazes those that try to melee you. There’s also a damage over time affect with the pulse. All these abilities can be buffed with Phalanx Perks.

Aliens: Fireteam Elite is also getting a Wey-Yu Armoury Pack, released today alongside the Phalanx class. Unless you have the more expensive Deluxe Edition of the game, the pack will set you back $9.99 USD. It mostly comes with Weyland-Yutani cosmetic items, such as 12 armor kit skins, Wey-Yu hats, emotes, challenge cards, and consumables. Other than more stuff, the first season includes a patch with plenty of fixes and changes. Check out the patch notes to see more. 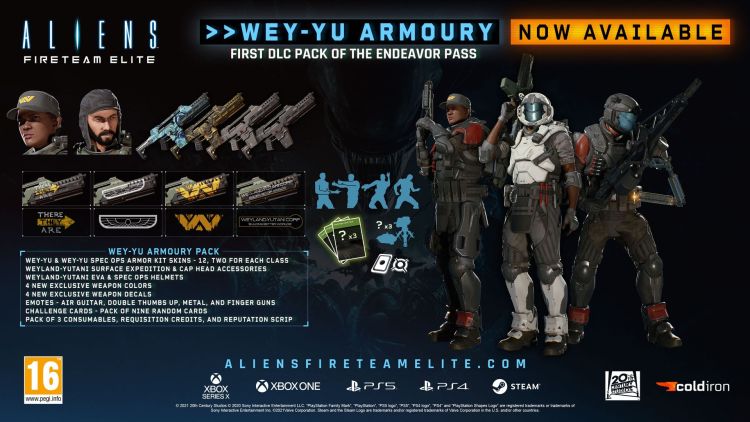