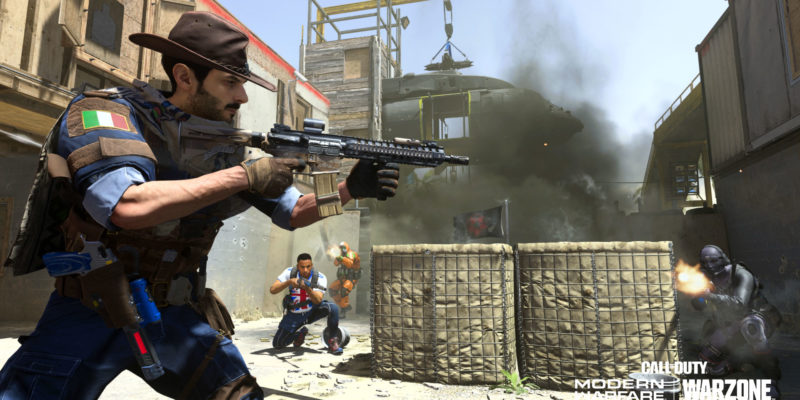 Season 5 has already provided Call of Duty fans with a variety of fresh content. Now, even more is set to arrive in Call of Duty: Modern Warfare and Warzone. Infinity Ward has announced its mid-season events, beginning with Season 5: Reloaded. This will kick off on August 24 at 11 PM PT. When it arrives, you should expect plenty of new content: game modes; a light machine gun; an operator; and more. Following this, the Games of Summer event will begin on August 28.

Season 5: Reloaded starts off with Call of Duty: Warzone, which receives a new mode named King Slayer. The new mode is described as a large-scale team deathmatch in Verdansk, where teams will fight it out to earn the most points. However, the gas wall will not collapse like it does in regular battle royale. Instead, the circle will move around the map and provide players with fast-paced action. The top-five scoring players on each team will be marked as a king. As a result of eliminating a king, you will be rewarded a free killstreak.

🥇 The Games will begin.
👑 Kings will be crowned.
🤠 Morte will join the fight.

Also, for owners of the full version of Call of Duty: Modern Warfare, there will be a new Ground War variant known as Ground War Reinforce. Similar to the regular Reinforce game mode, you can only respawn when your team captures one of three flags on the map. Additionally, capturing all three flags will earn you the round win.

In terms of weapons, a new light machine gun will arrive in Season 5: Reloaded. The weapon is earned by completing a challenge, or through purchasing a blueprint variant. The FiNN LMG has been described as a weapon that will “punch well above its weight against many of the existing LMGs.” Due to its light weight and recoil controls, it will act as a cross between an assault rifle and light machine gun. Finally, there will be a new operator introduced, along with other purchasable bundles. The new operator — known as Morte — will be part of the Coalition side.