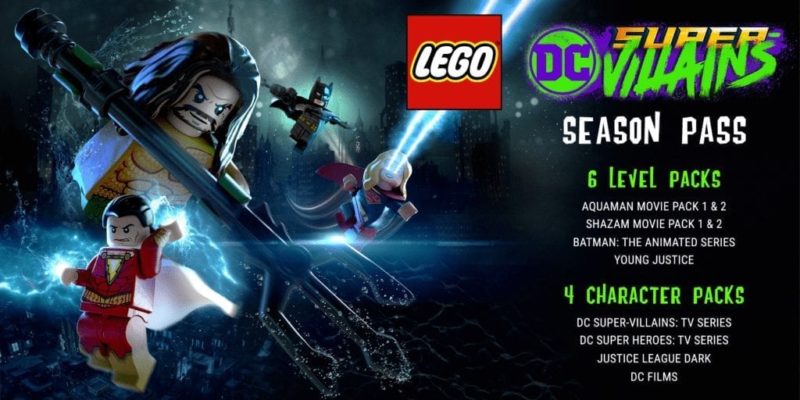 Warner Bros. Interactive Entertainment has revealed the newest details for the Season Pass for LEGO DC Super-Villians and boy is it packed full of some pretty cool stuff.  In the Season Pass, players will receive some pretty exciting add-on game content. All of this is inspired from the DC movies, live action, animated TV series, and of course the comics.

It’s important to note that the Season Pass is part of the Deluxe Edition of the game.

When you pre-order it — at least in the UK  — you will get the main game and immediate access to the DC Super Villains: TV Series Character Pack. You’ll also get an exclusive LEGO mini-figure, Lex Luthor Superman, It also comes with the physical version of the Deluxe Edition. Meanwhile, digital customers will receive the Justice League Dark Character Pack, inspired by the comic book series Justice League Dark.

The Deluxe Edition is now available for pre-order exclusively at GAME in the UK and at GameStop in Ireland for £59.99. The Season Pass will also be available separately at £11.99. 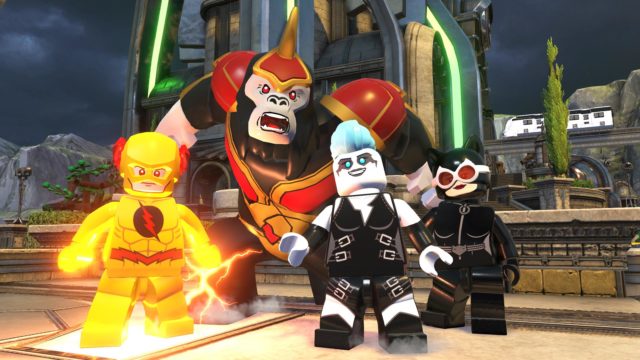 This new information does make the Deluxe Version more enticing for interested players and it does give you a lot for what it costs. Check out our previous coverage on LEGO DC: Super-Villians here. You can also to the WB Games official website. LEGO DC Super Villians launches on Oct 19th on PC, Steam, and other systems simultaneously.