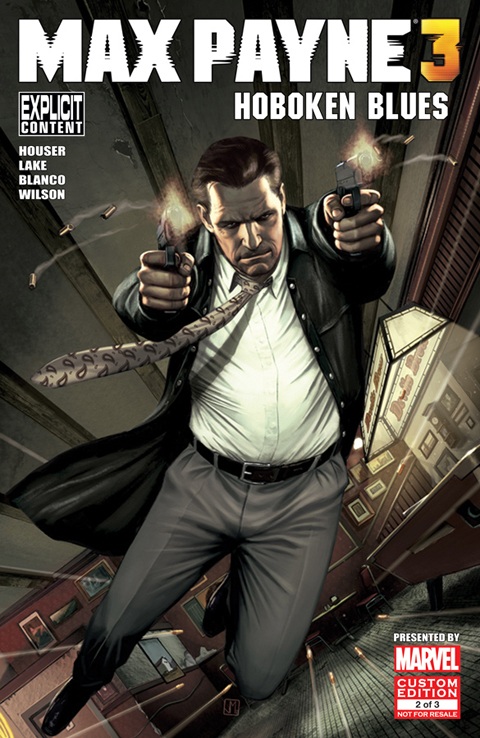 Rockstar has released the second chapter of the Max Payne 3 comic series.

The series is written by Rockstar’s Dan Houser and Remedy’s Sam Lake (Remedy developed the first two Max Payne titles), it tells the story of how Max came to be in the position he’s in at the beginning of Max Payne 3.

In case you missed it, you may want to check out our review of Max Payne 3. We think it’s rather good, describing it as “an expert blend of cinematic storytelling and flamboyant action”.

No such thing as a Left 4 Dead prequel, it was all a rumour