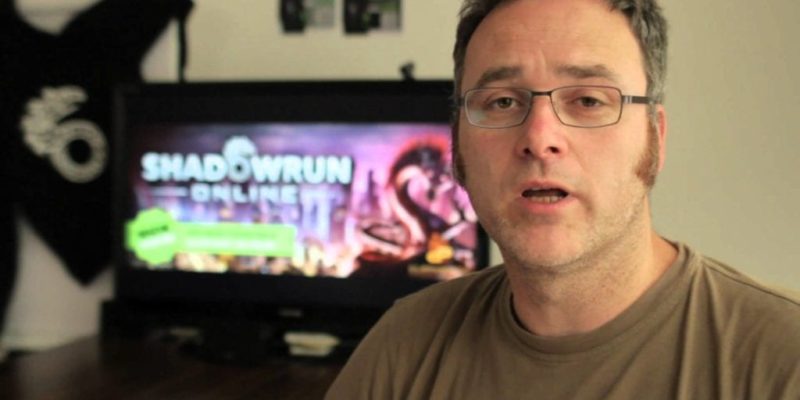 Before Harebrained Schemes launched their $1.8 million USD generating Kickstarter for Shadowrun Returns, Cliffhanger Productions were already working on a title called Shadowrun Online. The last I’d heard they were without a publisher, so it’s not terribly surprising to find them taking the Kickstarter route too. Indeed, they cite “it is hard to get traditional publishers interested, and we didn’t want to give away creative control over the project” as a reason for going in this direction.

While the two projects Returns and Online don’t officially appear to be connected, it seems they have one anothers blessing to focus on different areas. As the Kickstarter page for Online puts it: “Shadowrun Returns, focused primarily on providing a great single player adventure experience, while Shadowrun Online – like the pen & paper version – is all about experiencing the awesome world and gritty atmosphere of Shadowrun together with friends”.

That translates to top-down-ish, isometric, turn-based RPG antics in co-op mode and PvP.

The game will run two concurrent payment models. You can either dive in for free (in the typical free-to-play but with microtransactions way), or opt for the “campaign” method where you pay a one-off fee ($25 USD during the Kickstarter promotion, $40 USD afterwards) and gain access to everything in the main game, forever.

Here’s a chap from Cliffhanger to explain it in more detail, along with some early gameplay footage. Shadowrun Online is trying to raise $500,000 USD in total (with the total closing in on $125,000 USD so far). If you’re interested, take a look at the project page.