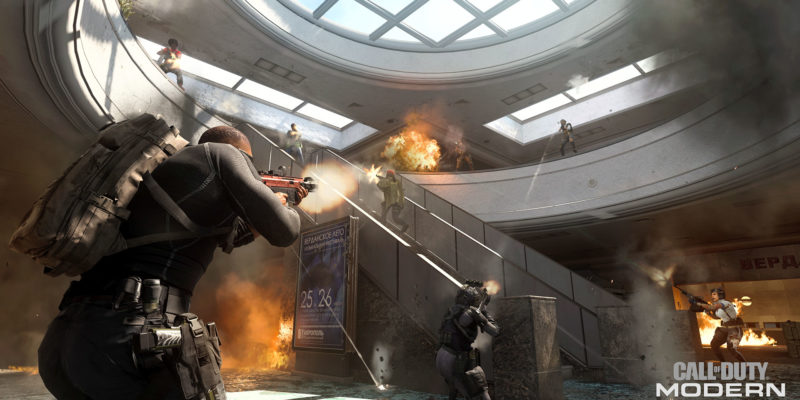 Call of Duty: Modern Warfare and Warzone Season 5 kicked off on August 5. There were obvious changes such as new multiplayer maps, changes to the Warzone Stadium, and the addition of a train. However, since the launch of the new season, fans have discovered further Call of Duty Season 5 secret changes that were not included in the patch notes. Although Infinity Ward did not state these secret changes in the patch notes, they are still important.

All of these Season 5 secret changes are in Call of Duty: Warzone. First up, the way equipped armor plates function has been altered. Previously, if you took a small amount of damage to your armor, it would require a full plate to recover the bar. Now, if you take less than 10 damage to a plate, the armor bar will fully replenish. Another hidden change involving armor plates guarantees that an enemy player will drop an armor plate when killed. This reward could prove useful if you are in a lengthy gunfight and run out of armor. Next, the price of a couple of items has changed at the buy station. Buying back a team mate and the self-revive kit used to cost $4500 each. Currently, these popular features have been reduced by $500, to $4000 each. 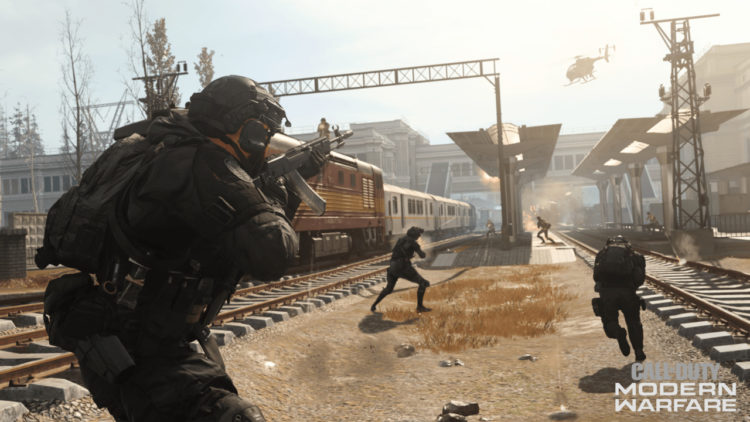 In addition, key cards and bunkers have secretly been made available in Warzone again. The red key cards give you access to the bunkers, while the new blue key cards open locked doors in the Stadium. One possibility is that the bunkers and key cards may be providing players hints surrounding the next Call of Duty title. Also, players have noticed strange messages appearing on their screens while playing. The first message states “know your history” in English. Another message states “doomed to repeat it” in Russian. It is unclear what these hidden messages mean. However, it shows more teasers are on their way to Verdansk regarding Treyarch’s next title.