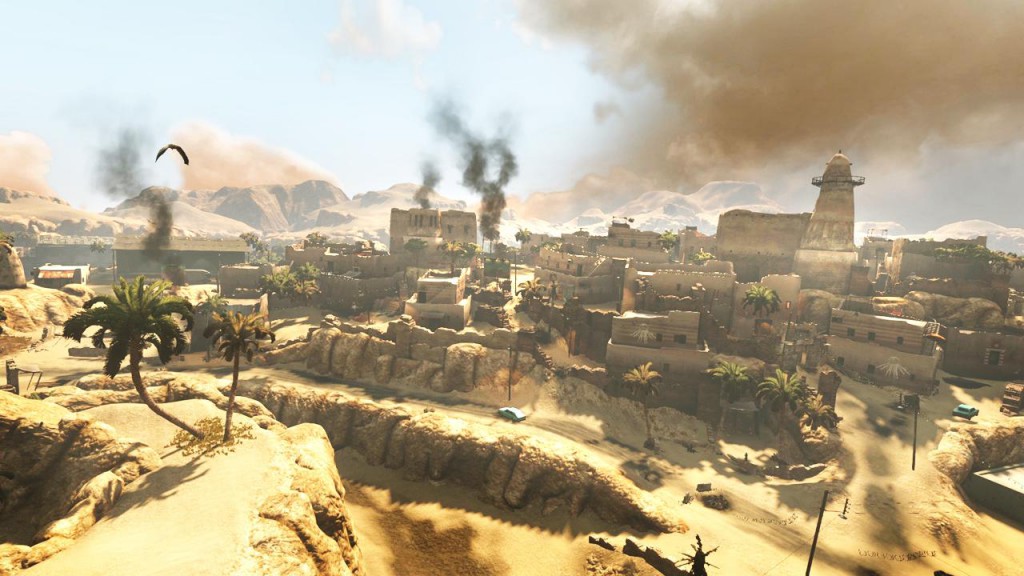 If you have not checked out Funcom’s new MMORPG The Secret World then you can take advantage of a special free to play weekend to celebrate one month since the game launched.

The event will start on 3 August at 4PM GMT and run until 7 August at 7AM GMT. Players who took part in the Beta and who have not yet purchased the game will also be able to login with their existing characters.