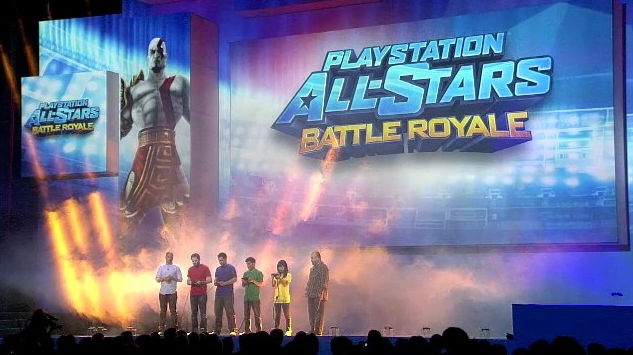 Sony has released the trailer for PlayStation All-Stars Battle Royale, shown during its E3 2012 press event. If you remember the Assassin’s Creed 2 video that made use of Justice’s “Genesis”, you may well find the track in this footage familiar. Because it’s the same one.

The game is coming to PS3 and PS Vita later this year, complete with cross-platform support. If you missed it earlier, two new characters have been revealed.