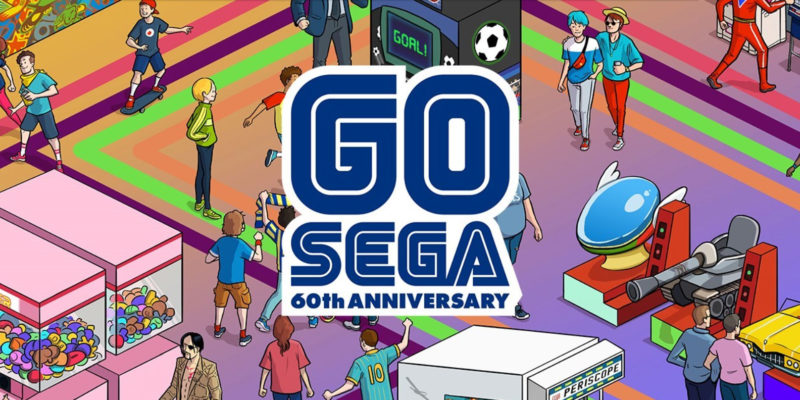 Sega is the pater familias of so many iconic game franchises that it’s hard to wrap your head around it sometimes. The fact that the company has been around for 60 years now is equally astounding. That’s what makes Sega a legend in the world of gaming, and it’s now proudly flexing its might with an anniversary sale on Steam.

There’s a huge list of desirable games to choose from and there should be something for everyone to enjoy. We’re not going to even try to cover everything, but here are a few of the highlights to consider.

As an added note, we can’t find a date for how long this sale is good for. You may want to jump on it this weekend, or at least claim/play the free content now. 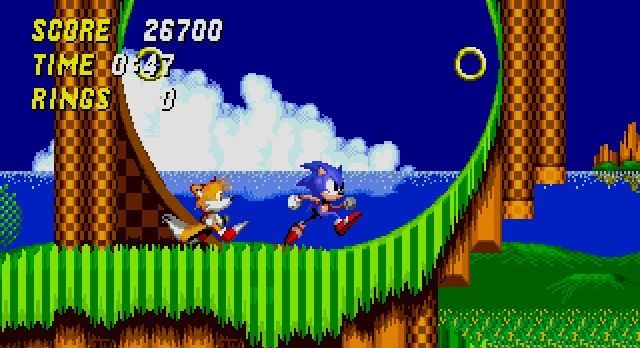 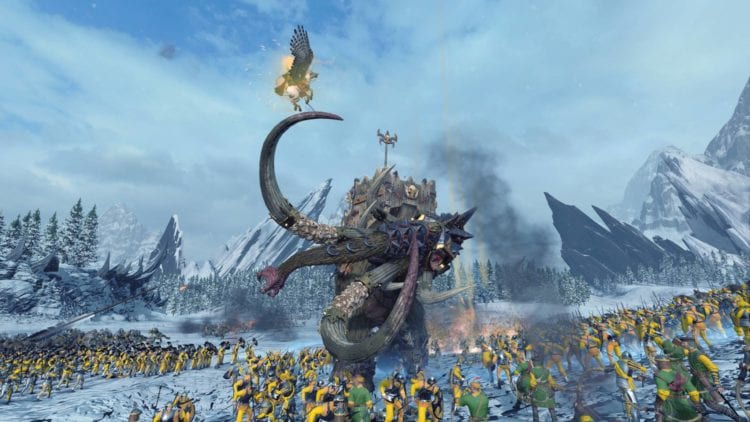 When it comes to Total War: Warhammer 2, this picture says it all.

Total War: Warhammer 2 is also free to play this weekend and the opportunity to play this free likely won’t come again anytime soon. Jump in and enjoy some RTS action this weekend. This is one of the best in the genre.

As far as games you can buy, there’s a range from dirt cheap to mid-priced options. You can score Company of Heroes 2 for just $1, Warhammer 40k: Dawn of War III for $3.99 and Bayonetta for $4.99. If you have a little more cash, you pick up Persona 4 Golden for $14.99, or Endless Space 2 for $9.99. There are also deals on most of the Yakuza games, and Total War titles including Total War: Three Kingdoms, which is 33% off ($40.19). And if you thought we exhausted everything on the list, you would be wrong. There’s also Alien Isolation, which seems just in time for Halloween. 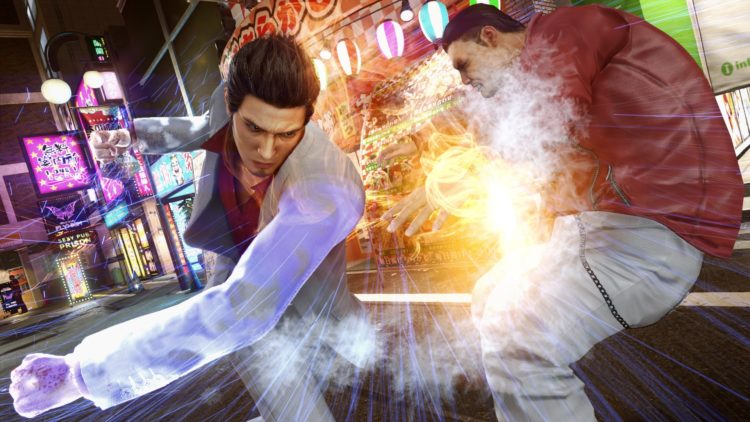 It’s a good thing it’s Friday, because not only will you have a full wallet, but also some free time. And if time is all you have, you can enjoy the free content as well. The deals in this Sega anniversary Steam sale are difficult to pass up though. Don’t blame yourself too much if you fork over some dough to Valve. You can bet you’re bottom dollar that we’re spending ours.

*Note: All prices are in USD.*

Baldur’s Gate 3: How to get the owlbear cub and Scratch the dog