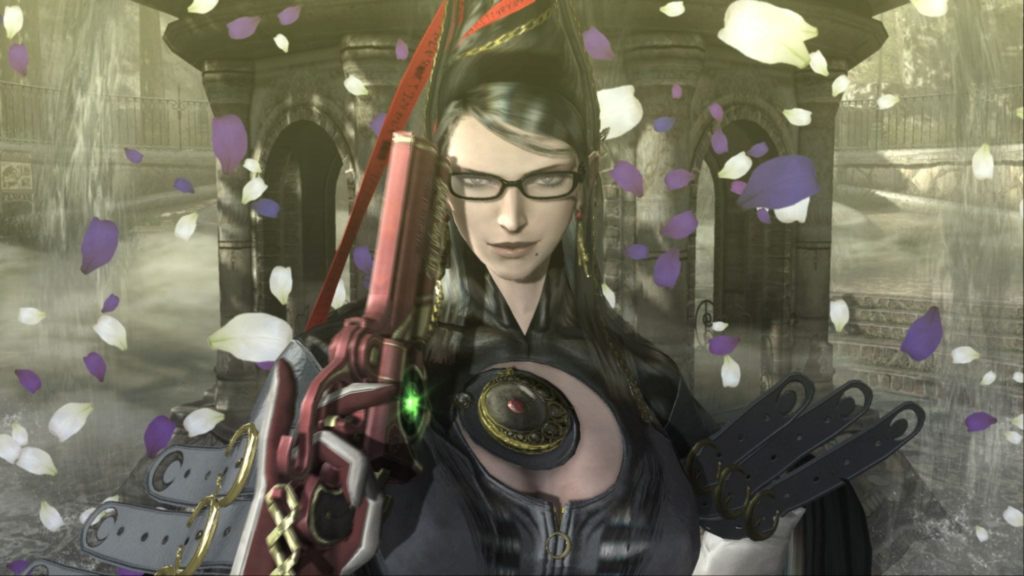 SEGA Europe’s Senior Vice President of Commercial Publishing, John Clark, has told PC Invasion that Bayonetta has sold “just over 170,000” copies on PC. That comes from an interview with Clark about SEGA’s recent PC porting activities, which will be published in full tomorrow.

He adds that SEGA are “really happy with the performance” of Bayonetta, suggesting that the game has either met or exceeded expectations on PC. Confirmation of those sales figures also indicates that SteamSpy’s estimates for the title are very close. The latest figures there show 173,000 owners on Steam.

Next on SEGA’s release list is Vanquish, available on Steam from Thursday (25 May). We’ll have a Technical Review up on the site in time for launch day, looking at the port.

Update: Read the full interview with SEGA’s John Clark about their PC ports.