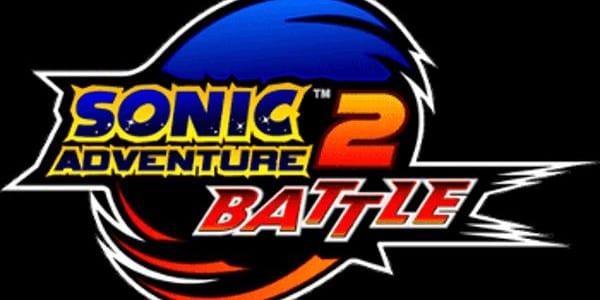 In a blast of nostalgia, SEGA has recently announced that it will be remaking Sonic Adventure Battle 2 in HD on Xbox Live Arcade and Playstation Network. The announcement was made at the Sonic Boom event at Comic-Con this past weekend, confirming much speculation after a Dreamcast title appeared on Xbox.com with an October 3 release date.

I don’t know about you, but Sonic Adventure Battle 2 was the first game I really sank my teeth into (130+ hours played!) I can’t be the only one who is excited about this – let me know in the comments if I’m not alone!

Pre-ordering Need For Speed: Most Wanted will get you extra cars

Gandalf and Gollum profiled by Guardians of Middle Earth [Video]