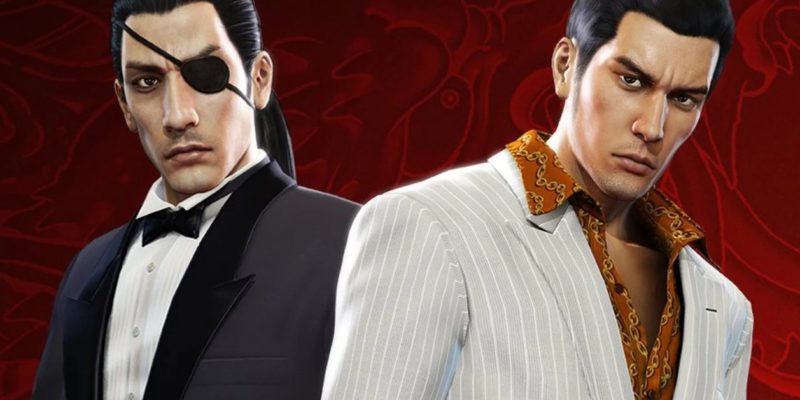 There is likely a huge overlap between the movie-going crowd and video game fans. Both mediums of entertainment offer a form of escapism, and the two are set to crossover once more with news of another adaptation of a popular video game franchise. As reported by Variety, Sega’s long-running and extremely popular Yakuza series will soon be headed to the big screen. A deal has been brokered between Sega and 1212 Entertainment and Wild Sheep Content to produce the live-action Yakuza movie.

“Yakuza offers us a new playground in which to set compelling stories with complex characters in a unique environment that audiences have rarely seen before,” 1212 Entertainment shared. “The saga of Kazuma Kiryu has a built-in cinematic appeal—a mix of kinetic action with bursts of comedy, multiple converging storylines, and a gripping journey towards redemption.” 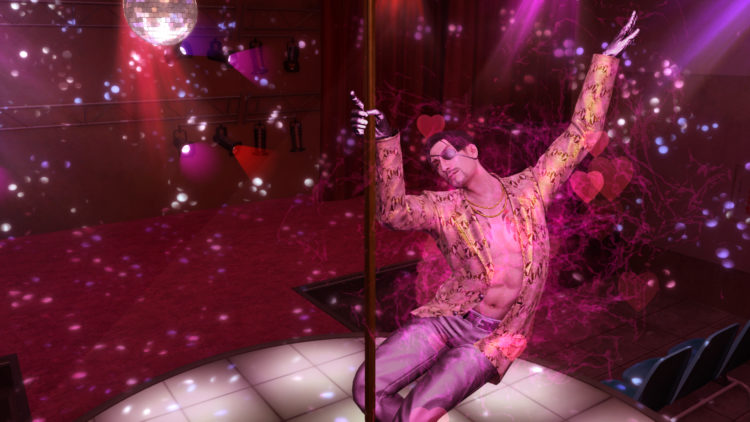 Indeed, the mainline character of Kazuma Kiryu is a huge draw. The Dragon of Dojima has been the primary protagonist for many of the Yakuza games. Focusing on Kiryu will be the perfect way to draw fans in instantly. The first game of the series first arrived on the PlayStation 2 back in 2005. It eventually made its way to the PC platform in 2018. Starting with Yakuza 0, and followed by Yakuza Kiwami and Kiwami 2.

This will also not be the first Yakuza movie based on the games. Back in 2007, the first game got the cinematic treatment with Yakuza: Like a Dragon. The trademark over-the-top action and zaniness look to be intact. Fingers crossed that this latest deal will bring more of that to life.

At present, the Yakuza movie is still in search of scriptwriters. It is likely we will not see the Yakuza movie for a few years. In the meantime, you can contend with the next entry of the series with Yakuza: Like a Dragon on November 13.