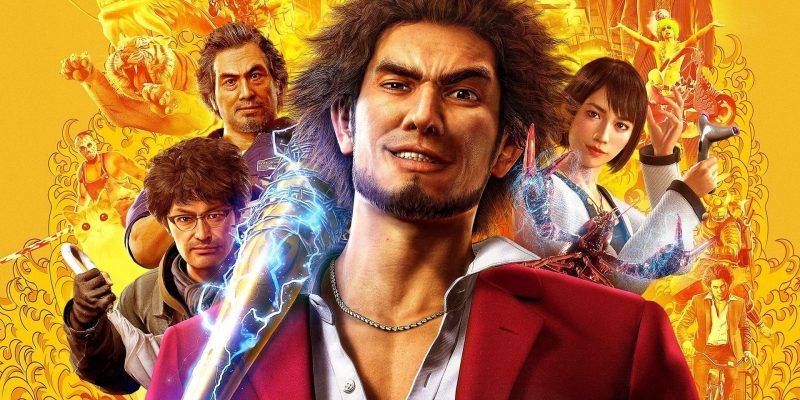 [Update – March 31 @ 11:45 AM ET]: A Sega representative has reached out regarding the below story involving Yakuza: Like a Dragon and SteamDB. Here is the message from Sega: “Earlier this week, one of our games was incorrectly flagged on SteamDB. We utilize anti-piracy software to protect our games at a large scale, but sometimes it makes mistakes. SEGA will continue to fine-tune these systems to avoid this in the future and we appreciate SteamDB cooperating with us to resolve the issue quickly.” Original story is as follows.

It has been a good few months since Sega and Ryu Ga Gotoku Studio unleashed the amazing Yakuza: Like a Dragon onto PC and other platforms. For players on Steam, it definitely felt good not having to wait before experiencing the latest entry. As is expected, PC players like to dive into the nitty-gritty details when it comes to games, and that is where the Steam Database (or SteamDB) comes in. While the third-party tool has plenty of utility, it doesn’t sit right with Sega. In fact, details about Yakuza: Like a Dragon cannot be found on SteamDB.

If you look for the game, you will be greeted by a curious message. SteamDB had to take down the page as a result of piracy worries. The claims are that SteamDB is somehow distributing copies of Yakuza: Like a Dragon. SteamDB creator Pavel Djundik has been trying to reach out to the legal team and Sega itself, but has not found success thus far.

As most would know, SteamDB is not a haven for pirates. There are no downloads, nor keys for people to purchase. It is purely a website for information about games on Steam. It is no surprise that such instances have happened before. Unlike this Sega situation, Djundik shared that previous issues were resolved once SteamDB contacted the party involved in the dispute.

Speaking to PC Gamer, Djundik shared that Sega first contacted Cloudflare, the host for the website. The team then received the message a week later. Both Djundik and co-creator Martin Benjamins tried explaining to Sega what SteamDB actually does, but to no avail. A DMCA notice was then issued for the Yakuza: Like a Dragon page on SteamDB.

While the situation certainly borders on the ridiculous, it is unlikely to have any significant impact. Outside of the Yakuza: Like a Dragon page being unavailable on SteamDB, nothing else will change. Here is hoping that Sega actually finds out the truth and rescinds the DMCA notice. 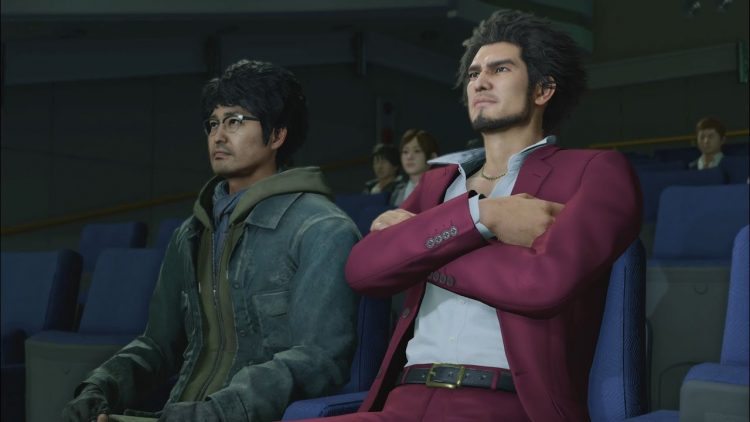 How to get the Foresight killstreak and earn easy Warzone wins