Tomorrow (25 May) sees the release on PC of Vanquish, the latest SEGA title to be retrospectively ported to the platform. Bayonetta had the same treatment in mid-April, and the company say they have plans for more ports.

Interested to learn how SEGA’s PC porting decisions have become a stated company policy of late, I sent some questions over to SEGA Europe. They were answered by John Clark, Senior Vice President of Commercial Publishing.

As you’ll read, he remained elusive on specific topics like the possibility of a Shenmue HD release on PC. Nonetheless, the answers confirm a few details (like sales figures for Bayonetta), and give a good indication of how seriously SEGA are treating the process of getting their ‘missing’ games on PC.

PC Invasion: Walk me through the typical process of getting a PC port greenlit at SEGA. Is it a top-down “let’s do this” company decision, or a bottom-up pitch from a developer?

John Clark: All projects are different as you can imagine. Generally the releases that you have seen have come from within the team although we do receive external pitches .

We recognise the strength of PC from the business we have built with our pillar studios on Steam. However, we acutely understand that Steam is not a goldmine where games are just launched and success automatically follows. We have built a ‘best practices’ method of converting titles to PC, and we apply this to selected catalogue titles to deliver great releases with strong PC functionality. 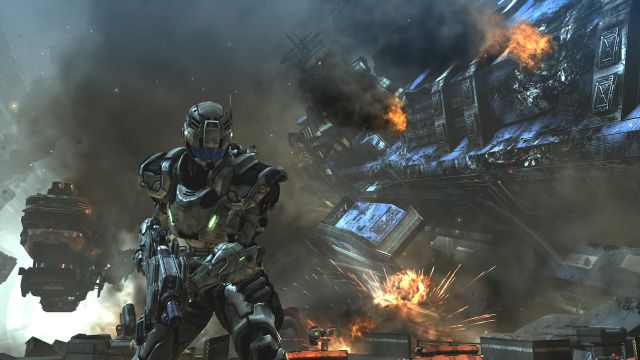 PCI: Is there someone in particular we should be thanking for championing this latest batch of PC releases?

JC: It’s a team effort. The intent has always been there and it takes particular drive and ownership to deliver the conversions. We have an incredibly passionate group here who work tirelessly with the greater organisation to make these releases a reality.

PCI: What factors go into the decision to go ahead with a particular port – do you look at public demand, make sales projections, think about what might be a good ‘fit’ for the platform?

PCI: How much does agitation for a particular title from within the PC gaming community guide SEGA’s porting decisions?

JC: Of course we look at the community, they’re such an important factor. However, there are many Sega fans who work at Sega – the debates that go on in internally with regard to our ‘hit list’ are probably no different to the exchanges we see on social media. The comments, petitions, and  requests certainly don’t go unnoticed though.

PCI: The success of Valkyria Chronicles on PC in 2014 seemed to be the big breakthrough porting moment for SEGA – what was it about the PC gaming climate that had changed to make that port viable?

JC: We had delivered a few conversions before Valkyria Chronicles and therefore had built up expertise, our internal process and what we feel makes a good conversion. The PC climate has been good  for some time if, approached in the right way and games are released with the right functionality. 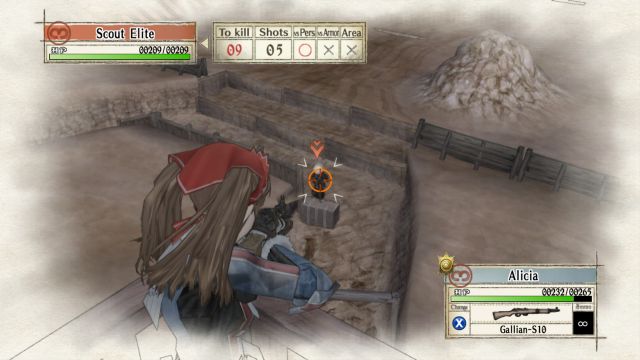 PCI: VC was ported by Little Stone Software, who are a pretty small studio; were they contracted by SEGA, or did they pitch to you?

JC: We’ve worked with Little Stone many times before; they understand our requirements, how we think about the consumer and can deliver really well against that.

PCI: Bayonetta and Vanquish were both presumably ported by Platinum Games. For games like this, what is the process for deciding/finalising which PC ‘enhancements’ (uncapped frame-rate/4K/etc) are to be included?

JC: Over the years we’ve established our ‘best practice’ approach to conversions. The technical quality, graphics card compatibility, Steam feature alignment etc is left to the developer and publisher to decide, there is no approvals process. In essence  we’ve created our own submission process; we take into account the views of  over 125M potential  ‘approvers’.

We worked closely with Platinum to identify the important elements and ensure that functionality  was present- it’s great  to see the community feedback, we take on board the positive comments and do our utmost to address areas of improvement.

PCI: How has Bayonetta been doing, sales-wise? Is the SteamSpy estimate of 160,000 owners anywhere close?

JC: It’s not far off, I think we’re just over 170,000 currently. We’re really happy with the performance and response from the fans on the forums. 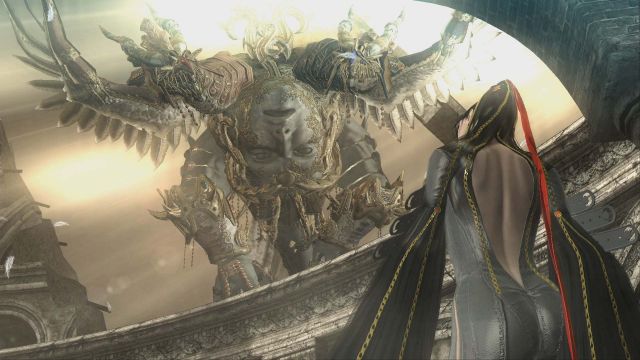 JC: Whenever you’re considering re-releasing games from the catalogue you assess everything from technology licences, music licences, voice over artist agreements, in game assets and so on. The more there are, there more time it takes to check.

PCI: SEGA now seem committed to releasing PC ports on a fairly consistent basis, can we expect even more in the semi-near future?

Vanquish will be released on 25 May.

SEGA confirm PC sales of 170,000 plus for Bayonetta

By Tim McDonald4 days ago
Interviews