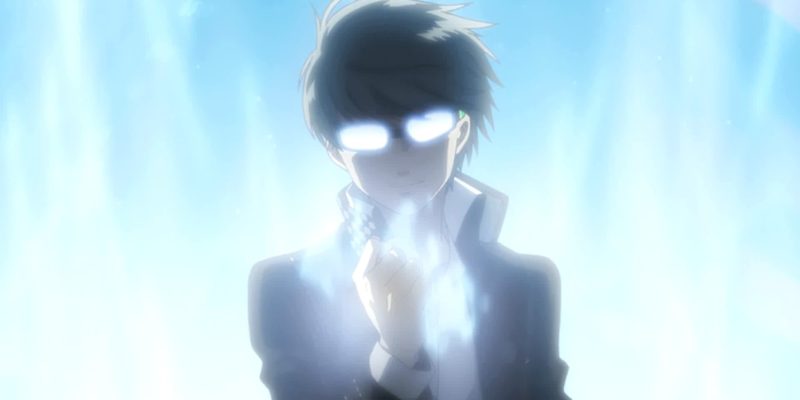 The PC platform has not always been a priority for Sega, but the success of Persona 4 Golden on Steam seems to have changed the company’s thinking. In fact, the Japanese company wants to port more new and old games to PC in the future.

“We will continue to actively promote porting previously released titles to Steam and new platforms,” a Sega executive responded during an investor Q&A about selling new games on Steam. This news was first spotted by Persona Central, and came during Sega’s first-quarter financial results report for Fiscal Year 2021.

This will likely see old Sega games, and Atlus’ more renowned role-playing games make the jump. Other notable games, such as the Yakuza series, will also come to Steam sooner rather than later, as compared to previous years. The success of Persona 4 Golden was a big factor, with the RPG selling over half a million copies as of last month. 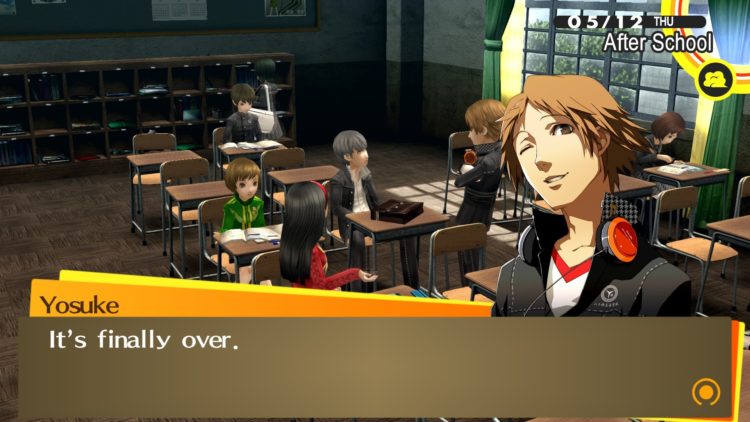 A taste of success

“We remastered ‘Persona 4 Golden,’ a title previously sold on the PlayStation Vita, and released it for sale on Steam this fiscal year. Because of the game’s critical acclaim and its low selling price, sales were much stronger than expected. We will continue to actively promote porting previously released titles to Steam and new platforms,” added Haruki Satomi Sega Sammy president and COO. “We are also negotiating with platform holders for new games in the future, and we’re considering ways to sell under favorable conditions for each title. Among them are measures such as preparing PC versions of the titles from the beginning, with multi-platform releases in mind.” 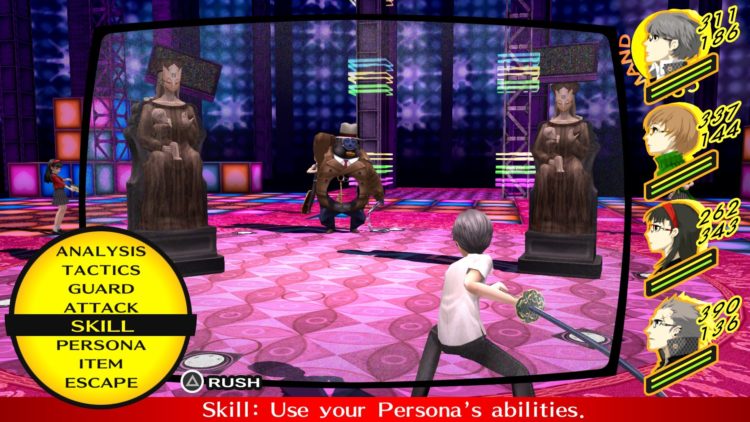 Over the years, Sega has increasingly made the PC a part of its strategy, especially in the West. The acquisitions of studios like Creative Assembly, Amplitude Studios, Relic Entertainment, and Two Point Studios have strengthened the company’s standing, as well. The company is sure to bring a more Eastern flavor to future proceedings.