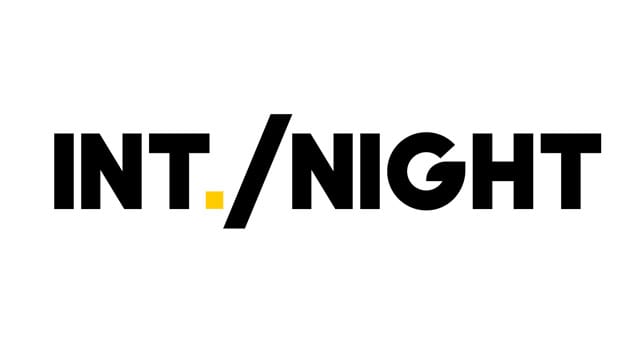 SEGA will be bringing another new game into their portfolio from recently formed studio Interior Night. Interior Night was founded in October 2017 by ex-Quantic Dreams developer Caroline Marchal who was lead designer in the hugely successful Heavy Rain.

SEGA is refusing to talk about the new game at the moment and all we know is that it’s a brand-new narrative driven IP aimed at a mature audience.

Caroline Marchal, Interior Night’s CEO said “We are very excited to work with SEGA on our first narrative game. SEGA have demonstrated a strong desire to take risks, innovate and work collaboratively with studios. With their help and support, we’re confident Interior Night can deliver a great narrative experience to existing gamers and to a broader audience.”