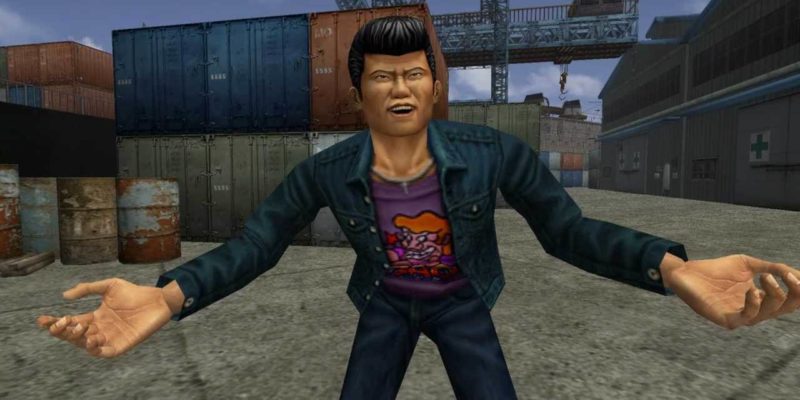 SEGA (Sega Europe, specifically) have registered multiple internet domains with variations on the theme of a Shenmue remaster. The urls ShenmueHD.com and Shenmueremastered.com have been confirmed by Shenmue Dojo, while SEGA-focused site TSSZ notes Shemnuegame.com (sic) was also registered in September 2016.

The deliberately incorrect spelling on that last one is apparently because somebody else already owns Shenmuegame.com. SEGA are presumably covering as many bases as they can.

That’s as far as the news goes for now, with no official announcement made. Domain registrations don’t confirm anything on their own, so we’ve contacted SEGA Europe for further comment. We’ll post an update if we get any definitive word back.

Shenmue 3 is currently in development for the PC, so if any kind of Shenmue remasters really are happening there’s a chance they might come PC-wards too. Then everybody can experience the joy of raising an abandoned kitten and being swindled by a travel agent on PC.

SEGA Europe have previously indicated that they would “love” to release HD remasters of Shenmue 1 and 2, but that such a release would be complicated by licensing issues. You can see SEGA’s community and social marketing man Dan Sheridan talking about this in the video below (from May 2016). The Shenmue query starts at 1.55.